Researchers from La Trobe University have discovered that remnants left over from cell division act like a biological email system, playing an unexpected role in cancer biology.

n research published in Nature Communications Biology, a team lead by Professor Richard Simpson and Dr Alin Rai describe how information is communicated between cells during cytokinesis, or cell division.

When cells divide, an intercellular bridge connects the new “daughter cells” to each other.

Professor Simpson said the bridge contains part of the original cell, known as the “midbody”, which “snips” the connecting bridge to separate the daughter cells.

“For decades the prevailing view was that only one ‘snip’ was required and the midbody was then inherited by one of the daughter cells where it persisted as a “midbody remnant” that was eventually broken down and absorbed,” Professor Simpson said.

“However, recent microscopic analysis demonstrated a possible alternative fate for the midbody with two ‘snips’ on each side releasing it into the extracellular environment – the space between cells where it was presumed to have degraded.”

But in their new study, Dr Rai and Professor Simpson’s team from the La Trobe Institute for Molecular Science (LIMS) found the remnants may play a role in conferring cancer-supporting features to non-cancer cells.

Dr Rai said: “Our research showed that midbody remnants in the extracellular environment not only carry mutated proteins that are found in parental cancer cells but also transfer them to non-cancer cells.” 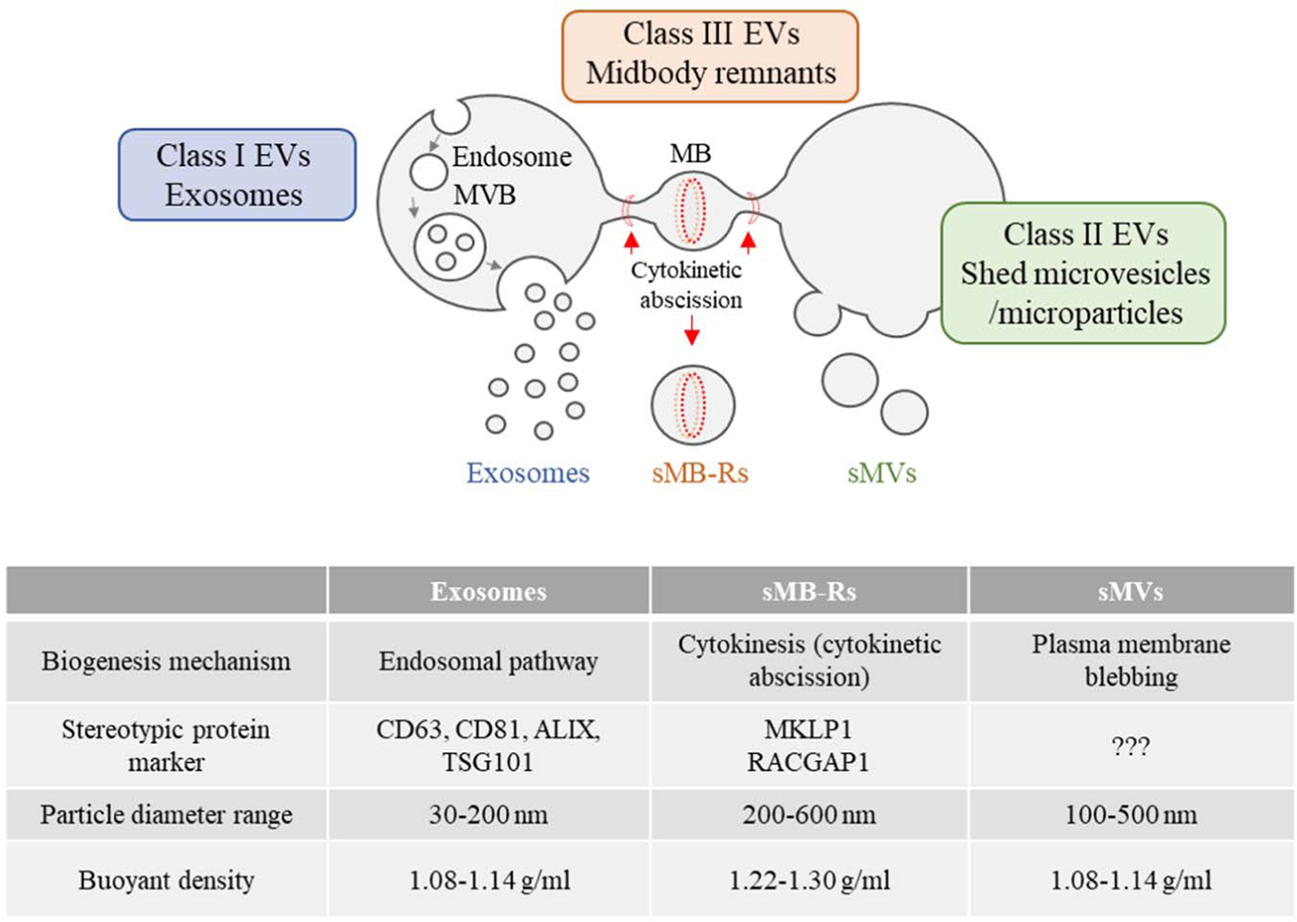 “We demonstrated that these tiny midbody remnants – now represent a novel class of signalling particles called extracellular vesicles that cells release which provide a new conduit by which cancer cells can communicate with non-cancer cells, a bit like a biological email system.

“This discovery provides significant insights into shed midbody remnant biology, and suggests they may not merely be useless leftovers of cytokinesis, but, to the contrary, possess an unexpected role in cancer biology,” Dr Rai said.