Recent findings indicate that the beneficial effects of adipose stem cells (ASCs), reported in several neurodegenerative experimental models, could be due to their paracrine activity mediated by the release of exosomes. The aim of this study was the development and validation of an innovative exosome-labeling protocol that allows to visualize them with magnetic resonance imaging (MRI).

At first, ASCs were labeled using ultrasmall superparamagnetic iron oxide nanoparticles (USPIO, 4–6 nm), and optimal parameters to label ASCs in terms of cell viability, labeling efficiency, iron content, and magnetic resonance (MR) image contrast were investigated. Exosomes were then isolated from labeled ASCs using a standard isolation protocol. The efficiency of exosome labeling was assessed by acquiring MR images in vitro and in vivo as well as by determining their iron content. Transmission electron microscopy images and histological analysis were performed to validate the results obtained.

By using optimized experimental parameters for ASC labeling (200 µg Fe/mL of USPIO and 72 hours of incubation), it was possible to label 100% of the cells, while their viability remained comparable to unlabeled cells; the detection limit of MR images was of 102 and 2.5×103 ASCs in vitro and in vivo, respectively. Exosomes isolated from previously labeled ASCs retain nanoparticles, as demonstrated by transmission electron microscopy images. The detection limit by MRI was 3 µg and 5 µg of exosomes in vitro and in vivo, respectively.

In vivo MRI of exosomes-USPIO 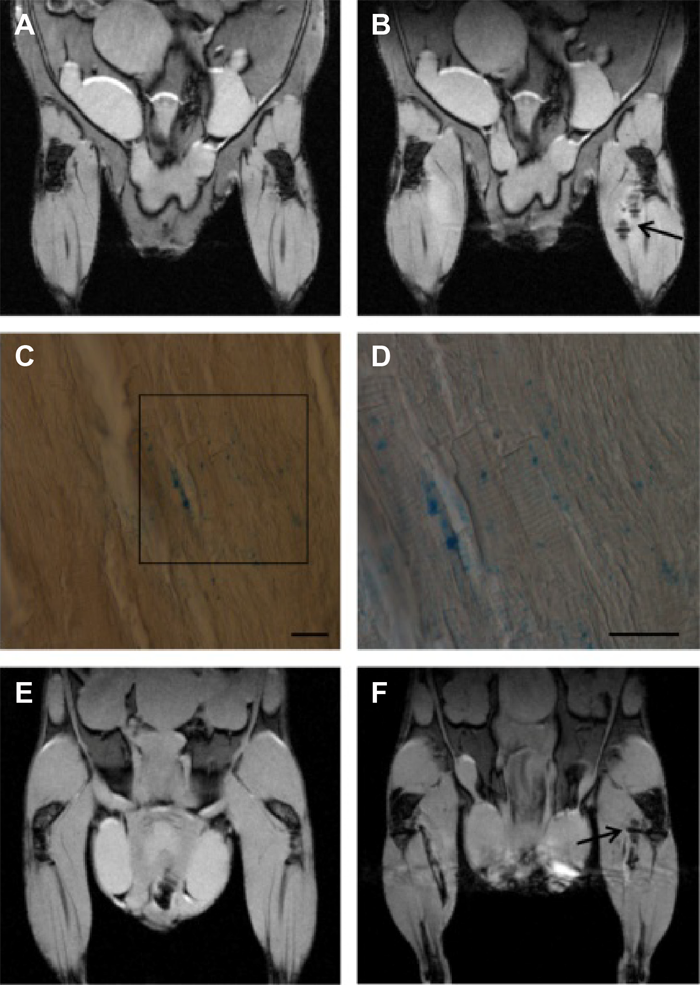 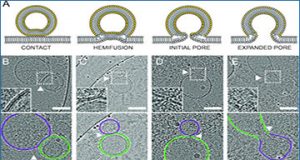 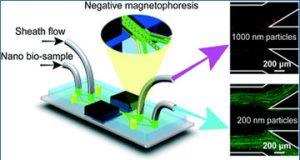 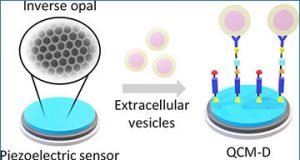 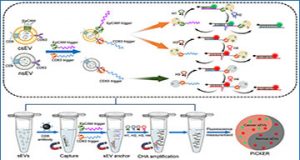