A Glimmer of Hope: New Weapon in the Fight Against Liver Diseases 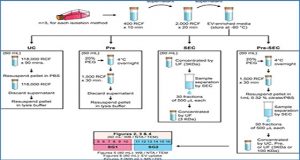 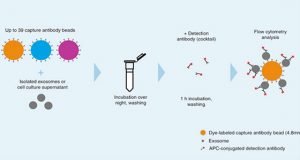