Cells release nano-sized membrane vesicles that are involved in intercellular communication by transferring biological information between cells. It is generally accepted that cells release at least three types of extracellular vesicles (EVs): apoptotic bodies, microvesicles and exosomes. While a wide range of putative biological functions have been attributed to exosomes, they are assumed to represent a homogenous population of EVs.

A team led by researchers at the University of Oxford hypothesized the existence of subpopulations of exosomes with defined molecular compositions and biological properties. Density gradient centrifugation of isolated exosomes revealed the presence of two distinct subpopulations, differing in biophysical properties and their proteomic and RNA repertoires. Interestingly, the subpopulations mediated differential effects on the gene expression programmes in recipient cells. 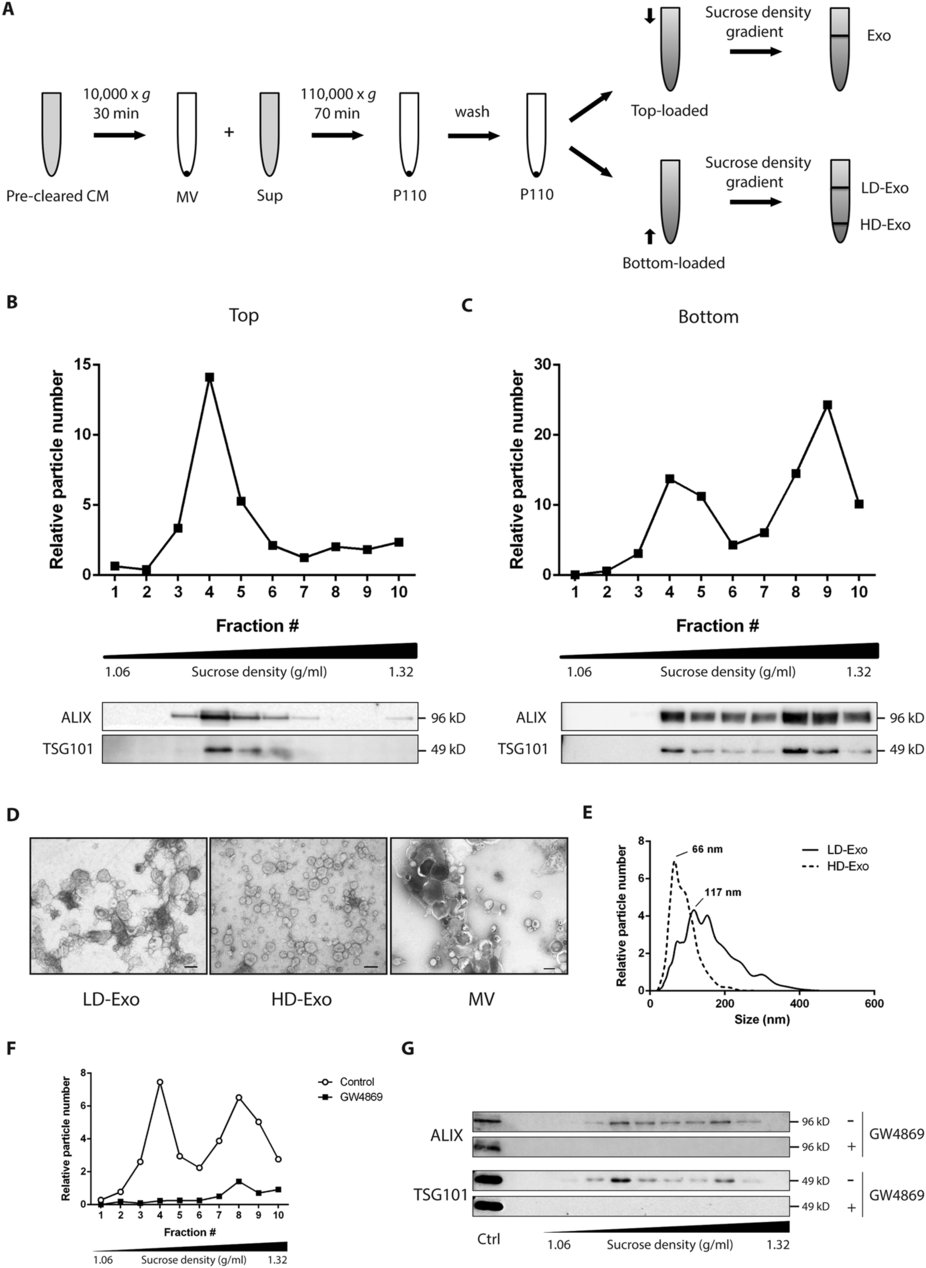