Concordia University researchers have developed a new method of identifying and locating cancers in their early stages by using nanotechnology. Their work was published in the scientific journal Biosensors and Bioelectronics, and Dr. Muthukumaran Packirisamy, a key member of the team, could not be happier with the technology’s progress.

According to the research paper, the team has been able to accomplish great feats. The research focuses largely on capturing extracellular vesicles (EVs) via the technology they developed. Packirisamy defined what these are and why they’re significant.

“EVs serve as the liquid, the glue that binds cells to each other — they are the most important method cells communicate, and that’s what makes EVs so crucial in our process.” The researchers created a “magnetic particle based liquid biopsy chip for easy capture of EVs […] and simple isolation using a magnet,” as stated in their paper.

The process, which Packirisamy has been involved with for years, is one that begins with these EVs. As the paper states, “These vesicles contain a myriad of substances like RNA, DNA, proteins, and lipids from their origin cells, offering a good source of biomarkers.”

A biomarker is any trait in a given cell or organelle whereby different phenomena can be identified.

Packirisamy tried his best to break it down.

“The best and simplest way I can explain it to you is like this: imagine you want to examine grains of sand. We’ve taken a soccer ball, covered it in oil, and rolled it in sand so it can stick.” 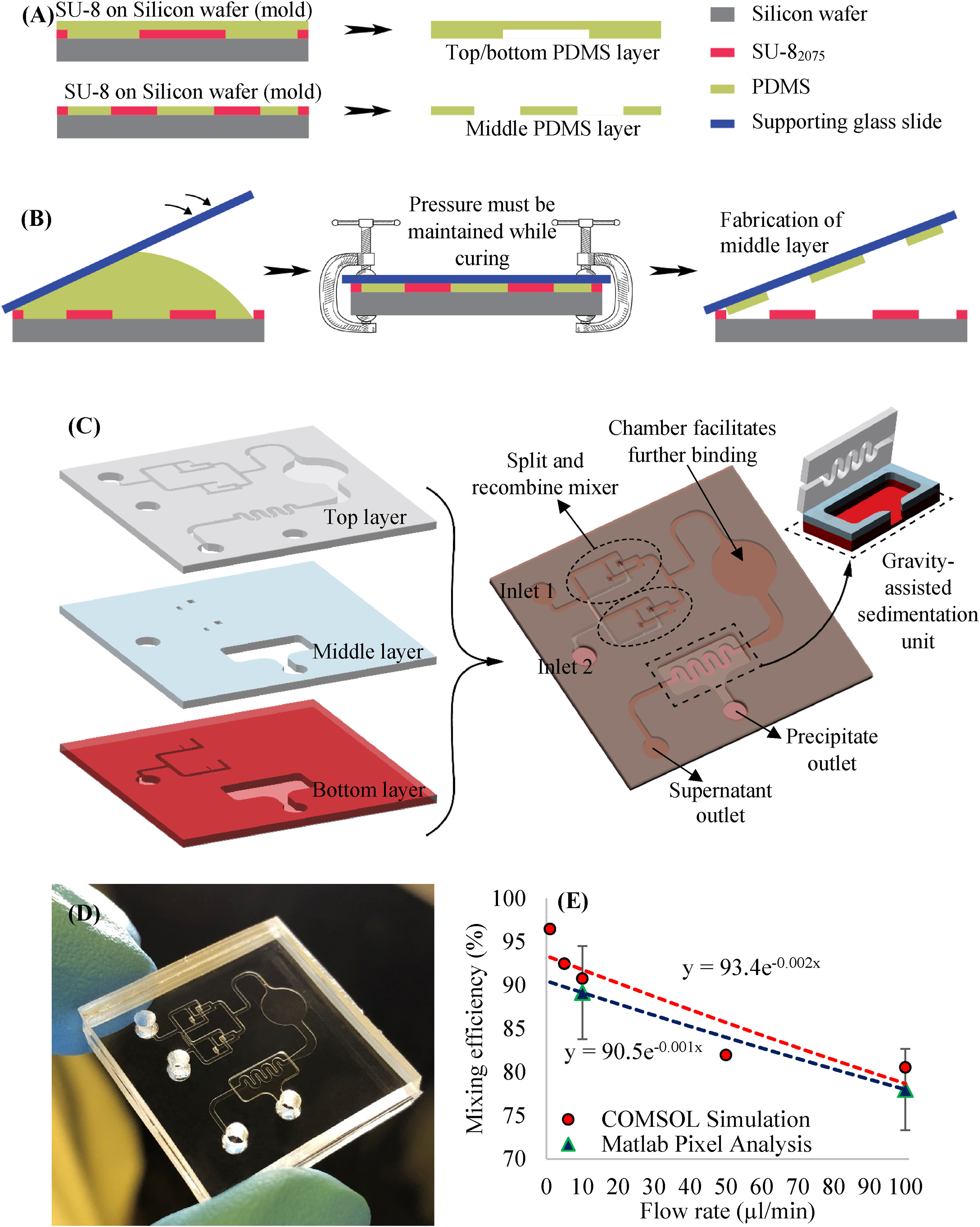 The sand in this scenario refers to traces of cancer in cells; the soccer ball refers to the researchers’ nanotechnology and the oil represents the biomarkers.

“One of the reasons we’ve been doing this research is because the traditional ways of detecting cancers can be quite invasive,” said Packirisamy. As stated in a paper published by the National Center for Biotechnology Information, “An invasive procedure is one where purposeful/deliberate access to the body is gained via an incision, percutaneous puncture, where instrumentation is used.”

“Not only is the invasiveness of the entire procedure a significant trauma to the patient, it is also a trauma for the doctor. What we’ve been asking ourselves in this process is how can we study the progress and monitor the process without being invasive? This is where our project comes from,” Packirisamy added.

The significance of this research is that this biopsy chip would make the process of cancer detection much quicker and less intense than the traditional invasive method.

According to the Canadian Cancer Society, approximately two in five Canadians are expected to develop cancer in their lifetimes, and about one in four Canadians is expected to die from cancer. With a toll of 28.2 per cent of all deaths, cancer is the leading cause of death nationwide.

“Through our chip, we can test on a variety of bodily fluids to see if we detect anything. If we find something, we can trace where a potential tumour could be coming from based on the fluid’s trajectory.”

When a drop of any kind of bodily fluid is run through the chip, the EVs get attached to these nanoparticles of fluid, like grains of sand onto a soccer ball, allowing them to be separated and analyzed by the researchers.

After combing through the meticulous details involved in this entire process, Dr. Packirisamy took a deep breath and reflected on his work and way of thinking.

“You know, I started research 36 years ago in the ‘80s — my formal background is in mechanical engineering. I was designing really big machines: engines, aerospace equipment, you name it. Over time, I got interested in the opposite of what I was working on. I started getting curious about nano-machines. I then began the process of miniaturizing my research. What interested me in the power of nanotechnology was the extreme proximity in the field’s relationship to minute things. That’s what really intrigued me. I see the potential to get smaller and smaller because, essentially, that’s what constitutes the bigger level. That was the philosophy I was into. As you get deeper and deeper, all the boundaries within scientific disciplines get fuzzy, and that’s what fascinates me. The interdisciplinarity of what we do is beautiful. Across various minds, understanding the connection, that is truly wonderful. And that’s what the future needs. I want others in science to break out of their comfort zones. We’re all interested in reducing human pain, and the best work comes from collaboration. Together, we can break through boundaries.”