Could exosomes lead to a cure for deadly kidney disease? 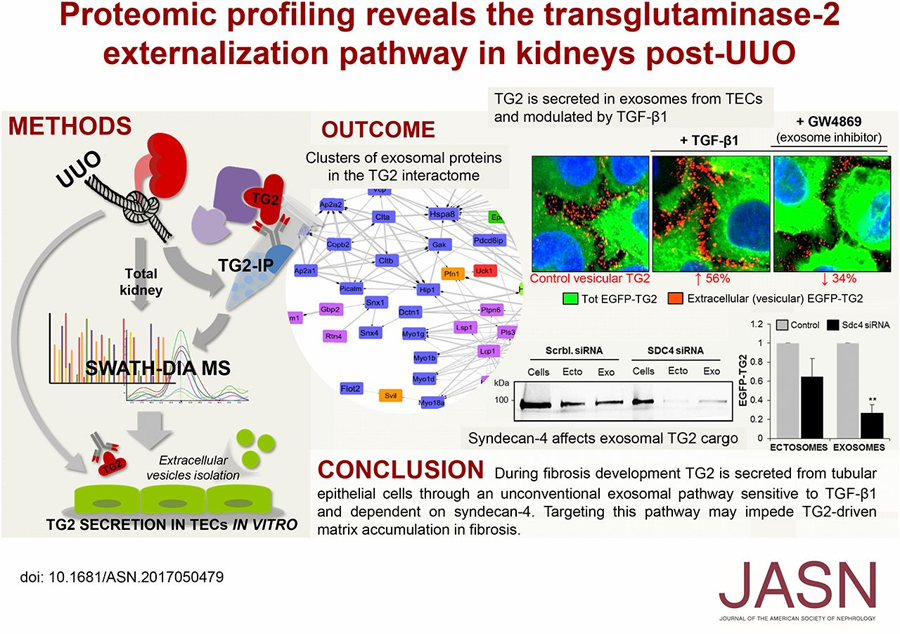 Scientists have identified a key culprit in the onset of kidney disease – nano-sized ‘shuttles’ which transport a damaging enzyme outside of the kidney cells in order for it to begin the scarring process on the surface.

It is hoped that the study, led by a team at Nottingham Trent University and funded by Kidney Research UK, could lead to new therapies to try to block these tiny micro vesicles – about 100 nanometres in diameter – and potentially stop the disease in its tracks.

Kidney scarring, or ‘fibrosis’ is the primary cause of kidney disease and is triggered by factors including diabetes, autoimmune disease and high blood pressure, regular use of certain medications and prolonged infections.

Kidney disease costs the NHS £1.5bn a year and is thought to be getting more common due to increasing levels of obesity and ageing societies.

There is currently no cure, with treatment either through dialysis or transplant.

As part of the study, the researchers investigated how the enzyme Transglutaminase-2 (TG2) – known to be responsible for kidney scarring – was transported from the cells to perform its damaging action.

They developed a new approach to detect all TG2-associated proteins in simulated conditions of disease. From here, they were able to identify how TG2 left the kidney cells to cross-link proteins like collagen and fibronectin, leading to fibrosis.

After these findings were obtained in models of the disease, the team screened the urine of kidney disease patients, which also showed these tiny vesicles carrying TG2.

The study – reported in the Journal of the American Society of Nephrology – also involved the University of Sheffield’s Kidney Institute and was funded by Kidney Research UK.

“This is a major marker for kidney disease development,” said Dr Elisabetta Verderio Edwards, lead scientist and head of the Transglutaminase Research Team in Nottingham Trent University’s School of Science and Technology.

And she added: “To play a role in fibrosis, TG2 needs to get to the right location where fibrosis forms, outside the cells. We know that TG2 doesn’t travel alone.
“We now need to look at how we can target these tiny vesicles as a means of controlling, or interrupting, fibrosis before serious problems occur.

“It is also possible that we could look at TG2 in these vesicles as a way of diagnosing the disease earlier. The more we know, the more avenues we have to intervene.”

Director of research operations at Kidney Research UK, Elaine Davies, said: “Kidney Failure is life threatening and caused when the kidneys no longer function normally due to irreversible scarring within its structure.

“This biological mechanism research finding is helping us build our understanding about scarring and will help us to find the tipping point where kidney scarring changes, from being reversible to irreversible.”

Tim Johnson, Professor of Renal Science at University of Sheffield and an international expert in TG2 and kidney disease, said: “This is the latest part of 25 years collaborative research between NTU and the Sheffield Kidney Institute to define the nature of the role of TG2 in progressive renal fibrosis.”