Cystic Fibrosis Foundation awards $766,000 to Carmine Inc to test use of extracellular vesicles in its non-viral gene therapy program

The Cystic Fibrosis Foundation announced today that it has awarded more than $1.8 million to three companies for early-stage research into potential genetic therapies for cystic fibrosis as part of its Path to a Cure initiative, an ambitious research agenda to accelerate treatments and drug development for the underlying cause of the disease and ultimately deliver a cure.

“This funding will support critical early steps necessary for the development of genetic therapies for cystic fibrosis,” said William Skach, MD, executive vice president and chief scientific officer of the Cystic Fibrosis Foundation. “These promising programs are tackling difficult challenges such as efficient therapeutic delivery of diverse genetic cargos and evasion or modulation of the immune system’s response to gene delivery vehicles.”

The Foundation awarded more than $766,000 to Carmine Inc. to test its non-viral gene therapy program. This program plans to use extracellular vesicles – bits of cell membrane that naturally bud off from cells to form tiny particles – obtained from red blood cells to deliver healthy cystic fibrosis transmembrane conductance regulator (CFTR) genes into lung cells. The expected benefit of using this system is that it can potentially carry the full-length CFTR gene and additionally, it should not trigger an immune system response, which could limit repeat dosing of genetic therapies. 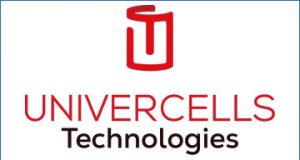 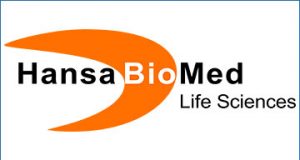 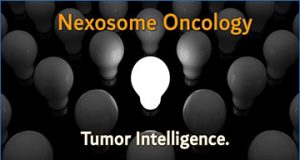 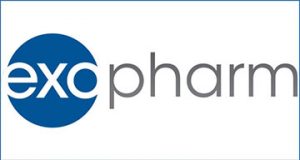