Exosome based analysis for health risks in space exploration

Astronauts who return from microgravity environments in space often suffer from vision impairment, intracranial pressure, and other health problems that are not well understood. Collectively, these symptoms are known as spaceflight-associated neuro-ocular syndrome (SANS). As astronauts are sent on longer missions, and as commercial spaceflight allows non-astronauts to reach microgravity, there is increasing demand for research into the biological mechanisms responsible for SANS and a reliable technique for diagnosing the syndrome.

Exosomes are particles packed with molecular cargo, including proteins and RNA, that are released by cells as part of a natural cell-to-cell communication system. Their molecular contents can reveal important information about health and disease. Exosomes are found in bodily fluids such as blood, cerebrospinal fluid, and urine. They can be accessed with noninvasive liquid biopsy methods, making them an ideal solution to the challenge of monitoring dynamic changes in astronauts traveling in space.

In the study reported in npj Microgravity, scientists from Exosome Diagnostics, Baylor College of Medicine, and NASA contractor KBR demonstrated that exosomes could be extracted from biofluids collected at the International Space Station and stored for future analysis, and that their molecular contents could reveal transcriptome-wide information about key pathways that could shed light on SANS. 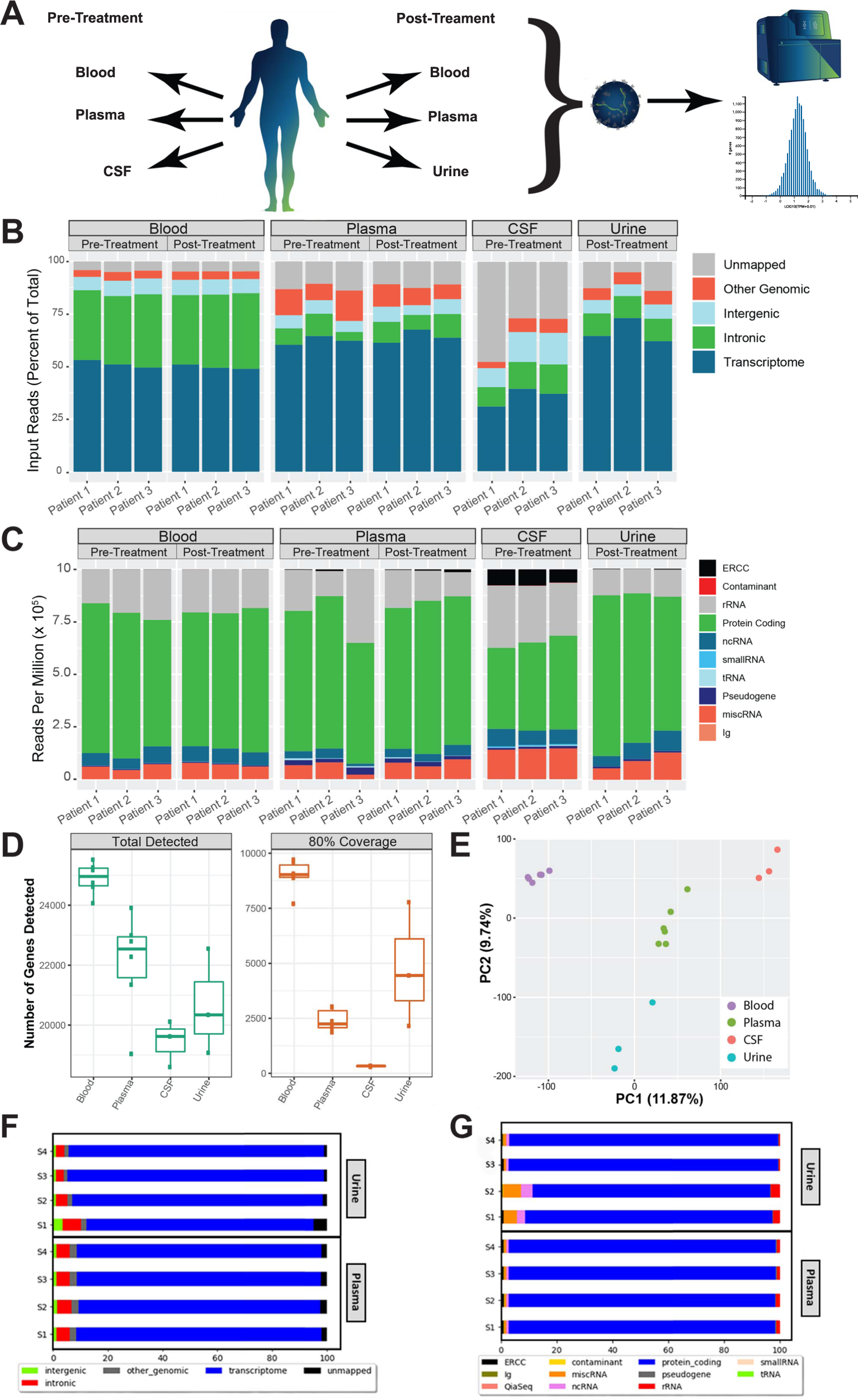 “Exosome Diagnostics has spent years developing and optimizing a platform for whole-transcriptome profiling based on exosome isolation and analysis. Our platform is designed for noninvasive monitoring of health and disease with a depth and breadth that are not possible using other approaches,” said Johan Skog, Chief Scientific Officer and Vice President at Exosome Diagnostics. “We have worked closely with NASA to ensure that this technology will be applicable for space travelers, who are exposed to microgravity, different air composition, and radiation. This demonstration clearly shows that exosome-based analysis is a feasible and powerful approach for longitudinal monitoring of the dynamic biological changes that may arise from those conditions.”

“We are excited about the potential for our technology to keep astronauts healthier, and also believe that our multi-analyte exosome analysis platform will enable a wide range of precision medicine applications here on Earth,” said Kim Kelderman, President of the Diagnostics and Genomics Segment at Bio-Techne. “With an extremely robust and reproducible workflow, our approach to exosome analysis is useful for any research group interested in pathway profiling, patient stratification, and biomarker development.” 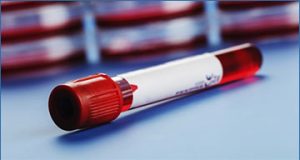 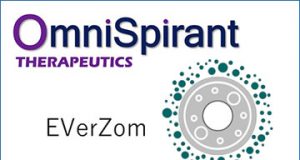