Exosomes are nano-sized extracellular vesicles produced and released by almost all cell types. They play an essential role in cell-cell communications by delivering cellular bioactive compounds such as functional proteins, metabolites, and nucleic acids, including microRNA, to recipient cells. Thus, they are involved in various physio-pathological conditions. Exosome-miRNAs are associated with numerous diseases, including type 2 diabetes, a complex multifactorial metabolic disorder linked to obesity. In addition, exosome-miRNAs are emerging as essential regulators in the progression of diabetes, principally for pancreatic β-cell injury and insulin resistance. University of Calabria researchers discuss the recent findings concerning exosome-miRNAs associated with β-cell dysfunction to provide a novel approach for the early diagnosis and therapy of diabetes. 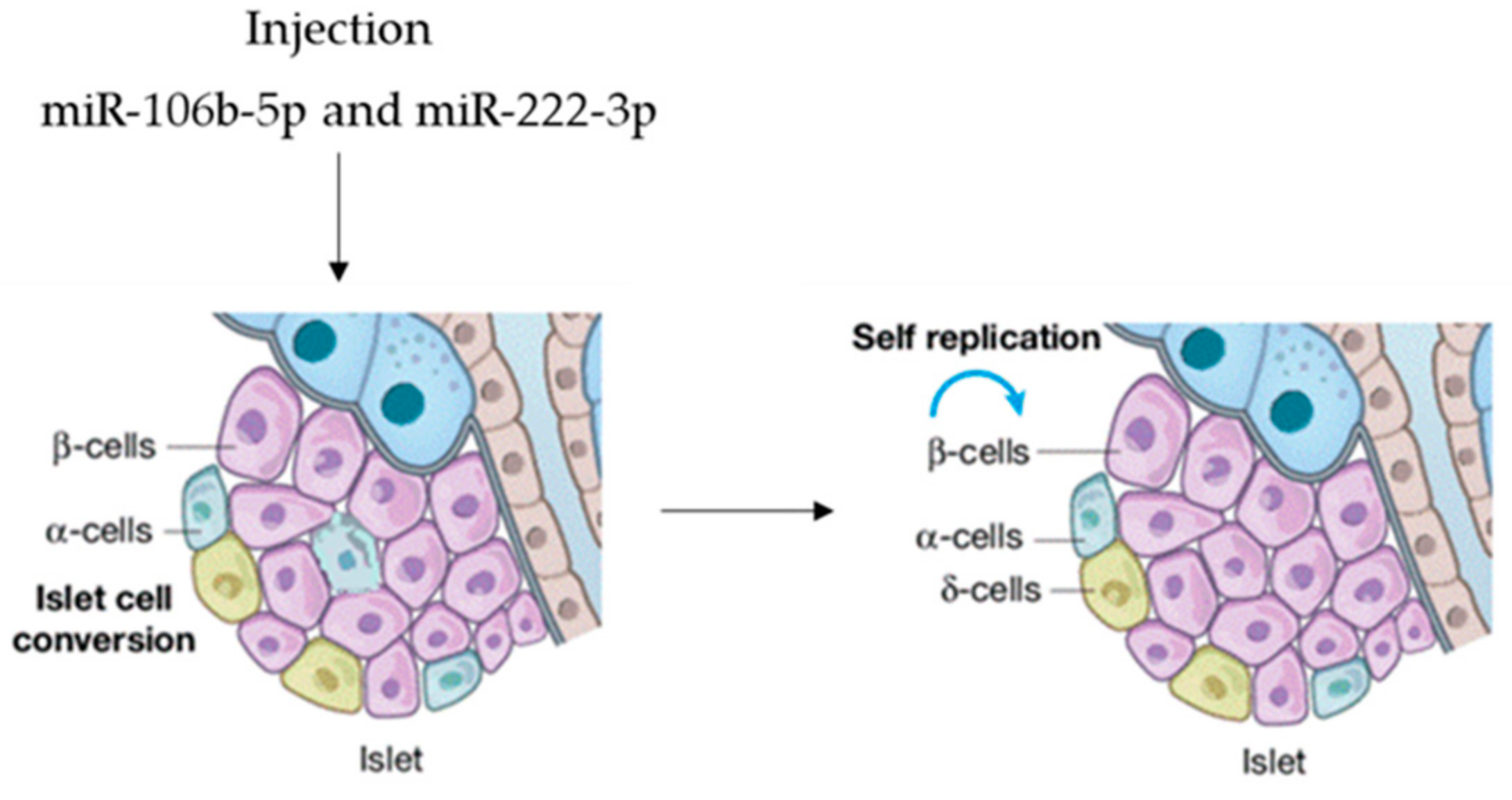