Exosomes – A Source Of Protein Biomarkers 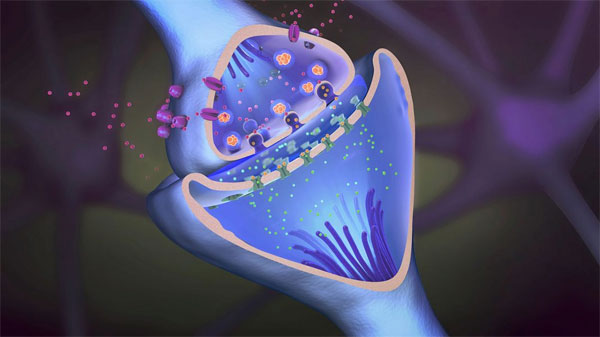 Exosomes are 30-150 nm extracellular vesicles that are endocytically released from cells. Exosomes were previously thought to simply exude unnecessary proteins from cells; however, more recent research has highlighted their importance in cell-to-cell communication by transporting biomolecules such as mRNA, microRNA, and protein through the circulatory system. Recipient cells may then take up these molecules, resulting in modulation of a wide variety of cellular functions. Notably, exosomes have been shown to play a role in antigen presentation and transportation of infectious materials from one cell to another.

Exosomes are secreted by most cell types and are found abundantly in many body fluids. As such, their potential as a source of diagnostic biomarkers is an area of intense interest. In fact, efforts are already underway to catalog exosomal proteomes. Advancements in proteomic tools, along with improvements in exosomal purification techniques, have contributed immensely to this effort. However, despite the past decade’s explosion of interest in exosome biology, our understanding of its role in normal cellular physiology is currently sparse.