Exosomes are a mechanism of intercellular drug transfer

Exosomes are small membrane vesicles (30-100nm in diameter) secreted by cells into extracellular space. The present study evaluated the effect of chemotherapeutic agents on exosome production and/or release, and quantified the contribution of exosomes to intercellular drug transfer and pharmacodynamics. 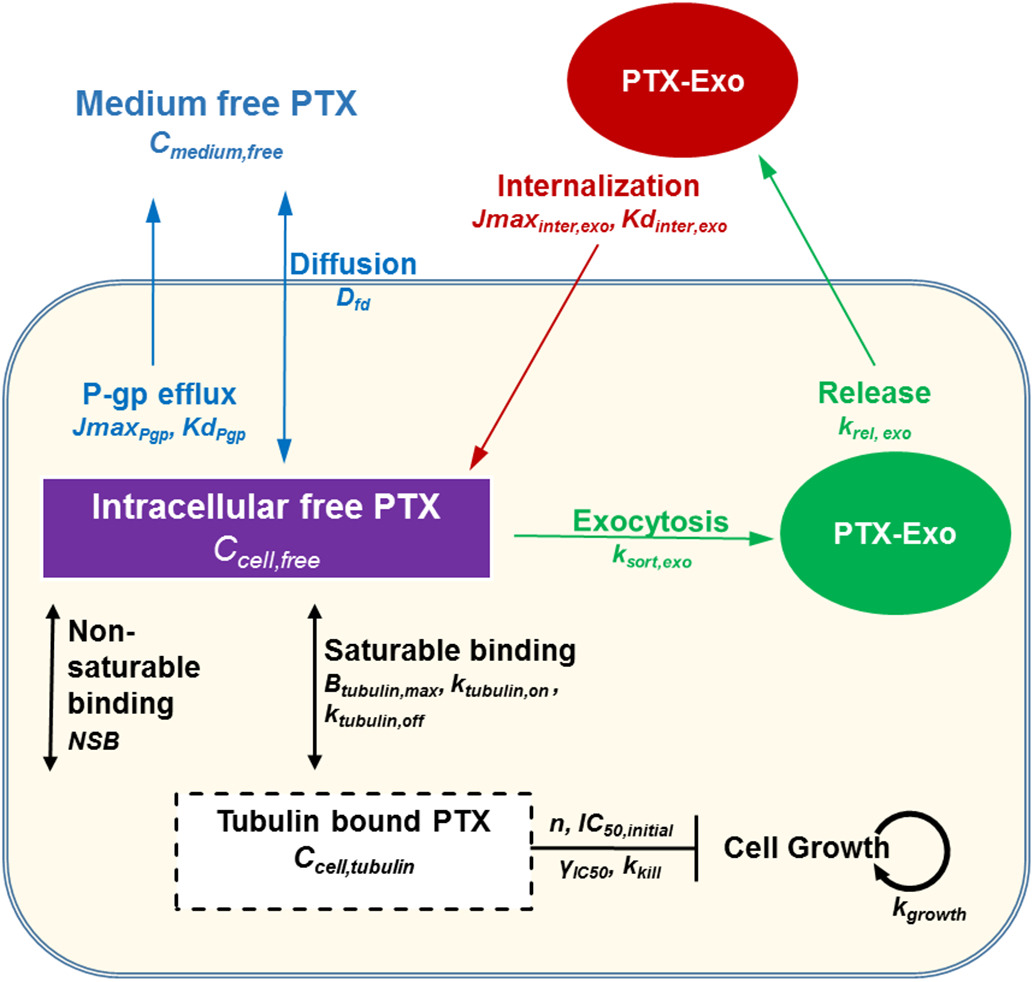 These results indicate (a) chemotherapeutic agents stimulate exosome production or release, and (b) exosome is a mechanism of intercellular drug transfer that contributes to pharmacodynamics of neighboring cells.