Researchers from McMaster University set out to explore a possible molecular mechanism by which ultraviolet (UV) biophotons could elicit bystander responses in reporter cells and resolve the problem of seemingly mutually exclusive mechanisms of a physical UV signal & a soluble factor-mediated bystander signal.

The human colon carcinoma cell line, HCT116 p53 +/+, was directly irradiated with 0.5 Gy tritium beta particles to induce ultraviolet biophoton emission. Bystander cells were not directly irradiated but were exposed to the emitted UV biophotons. Medium was subsequently harvested from UV-exposed bystander cells. The exosomes extracted from this medium were incubated with reporter cell populations. These reporter cells were then assayed for clonogenic survival and mitochondrial membrane potential with and without prior treatment of the exosomes with RNase. 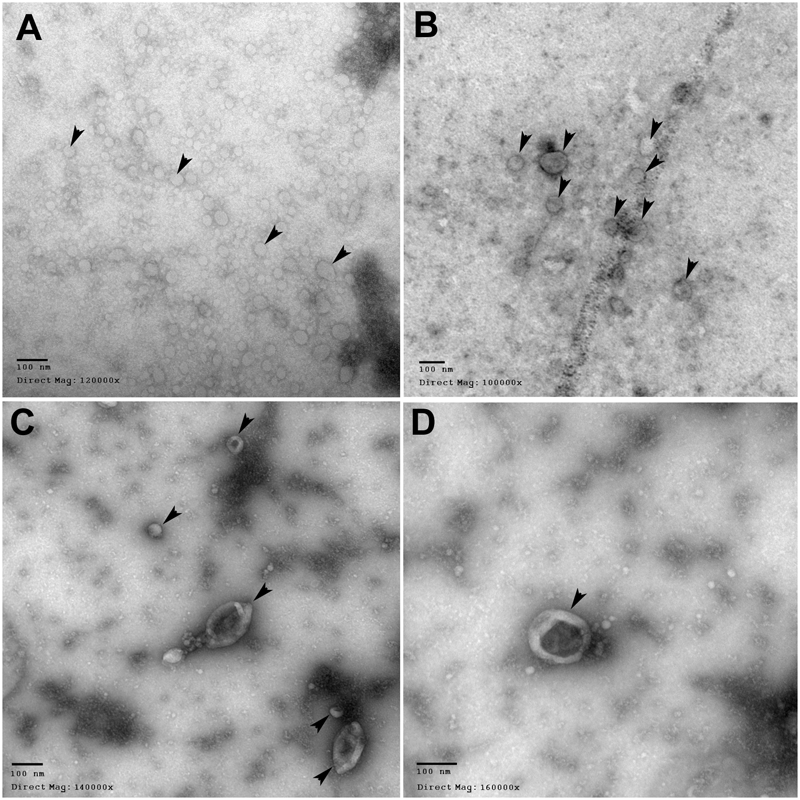