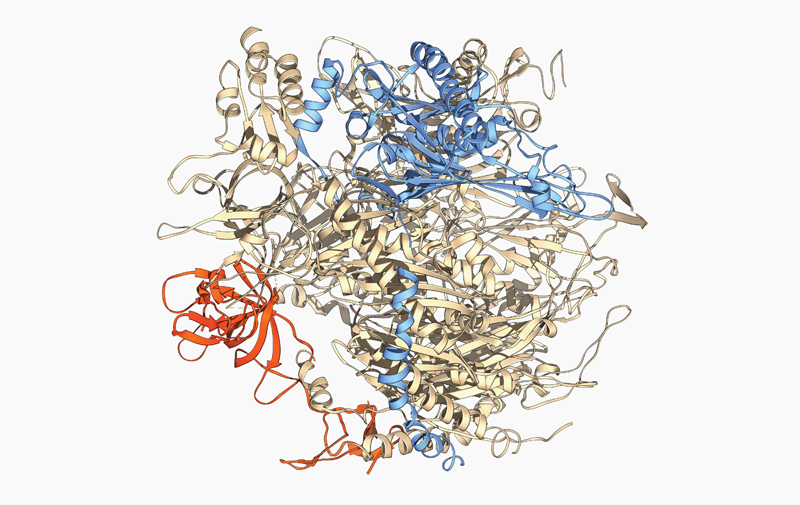 Cancer presents many bedeviling issues, starting with diagnosis. Tissue biopsies, the only surefire test for most cancers, are invasive and painful and can cause infection. They also tend to be performed after symptoms have developed, and that’s often too late. A new diagnostic tool may make identifying some diseases much easier.

Within the body, tiny sacs called exosomes travel through fluids, such as blood, urine, and saliva. They shuttle genetic material and proteins between cells, playing an important role in cellular communication. “We like to think of it as the body’s Federal Express system,” says James McCullough, CEO of Exosome Diagnostics.

McCullough’s company developed a test to capture those messengers and analyze the RNA they contain, flagging mutations that point to the presence of malignant cells. Another company, Caris Life Sciences, searches for proteins on the surface of exosomes that are correlated with certain tumors. Both groups are racing to release the first commercial exosome test in 2014—Exosome Diagnostics for prostate cancer, which it identifies by isolating exosomes in urine, and Caris Life Sciences for prostate and breast cancers, which it detects with a blood test.

The technology’s potential is broad. Lymphoma, tuberculosis, and Parkinson’s are all potential diagnostic targets. Exosome tests could also be used to track a disease’s progress and monitor the efficacy of treatments. –Cassandra Willyard