Sickle cell anaemia (SCA) is the most frequent genetic haemoglobinopathy, which exhibits a highly variable clinical course characterized by hyper-coagulable and pro-inflammatory states, as well as endothelial dysfunction. Extracellular microvesicles are released into biological fluids and play a role in modifying the functional phenotype of target cells. 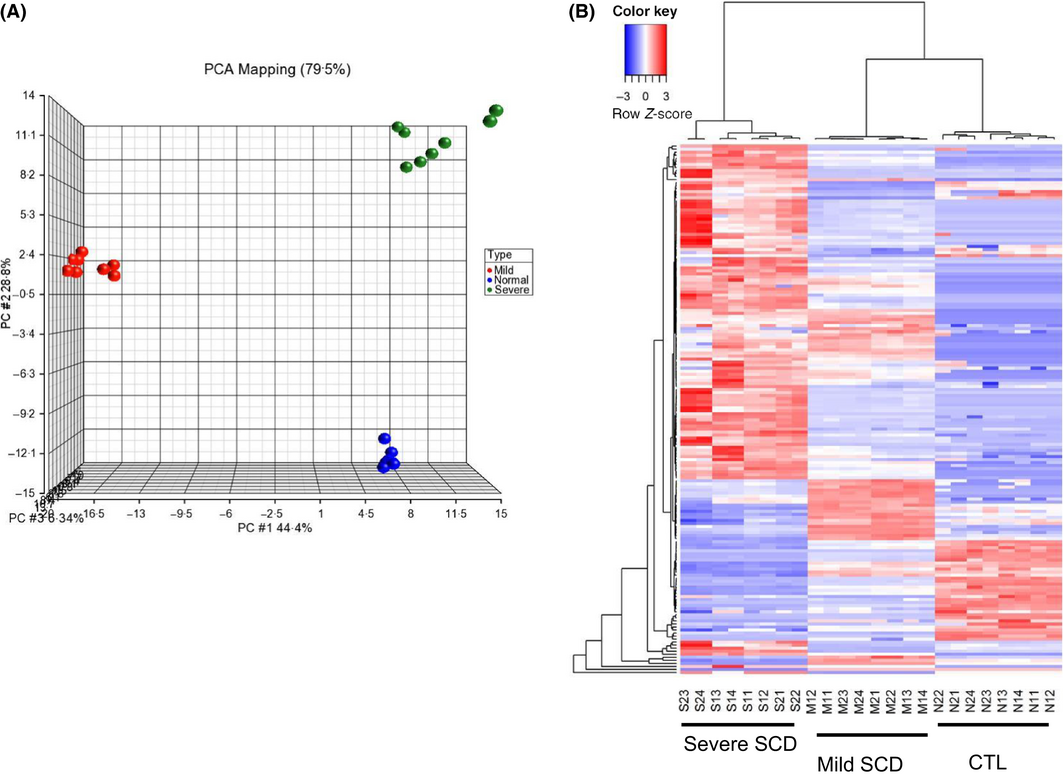 Could A Nasal Spray Of “Nanovesicles” Repair Brain Cells?