Extracellular release of virulence factor via exosomes in Leishmania

The Leishmania spp. protozoa are introduced into humans through a sand fly blood meal, depositing the infectious metacyclic promastigote form of the parasite into human skin. Parasites enter a variety of host cells, although a majority are found in macrophages where they replicate intracellularly during chronic leishmaniasis. Symptomatic leishmaniasis causes considerable human morbidity in endemic regions. The Leishmania spp. evade host microbicidal mechanisms partially through virulence-associated proteins such as the major surface protease (MSP or GP63), to inactivate immune factors in the host environment. MSP is a metalloprotease encoded by a tandem array of genes belonging to three msp gene classes, whose mRNAs are differentially expressed in different life stages of the parasite. Like other cells, Leishmania spp. release small membrane-bound vesicles called exosomes into their environment. The purpose of this study was to detect MSP proteins in exosomal vesicles of Leishmania spp. protozoa. 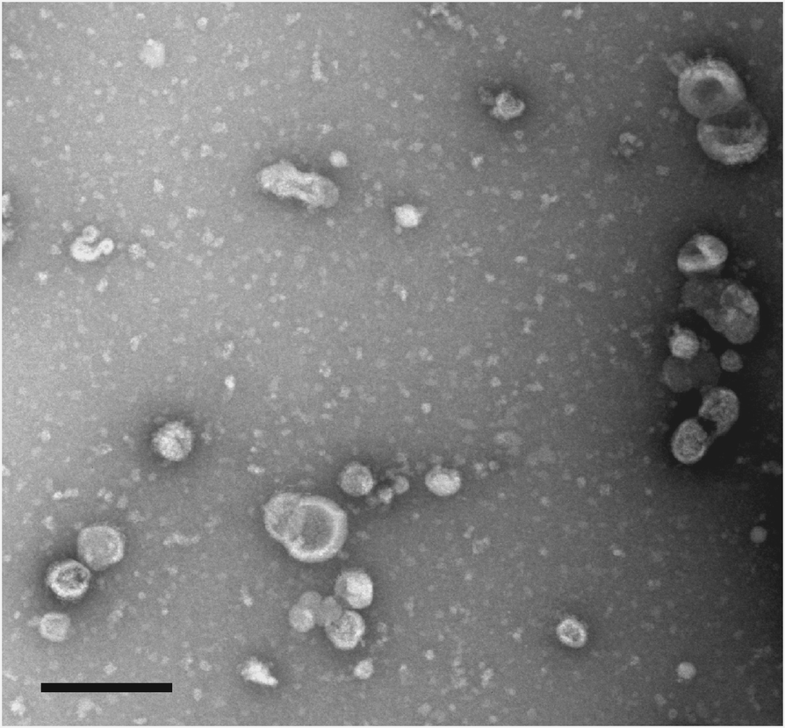 Using mass spectrometry data, researchers from the Ross University School of Veterinary Medicine determined the profile of MSP class proteins released in L. infantum exosomes derived from promastigotes in their avirulent procyclic (logarithmic) stage and virulent stationary and metacyclic stages. MSP protein isoforms belonging to each of the three msp gene classes could be identified by unique peptides.

Metacyclic promastigote exosomes contained the highest, and logarithmic exosomes had the lowest abundance of total MSP. Among the MSP classes, MSPC class had the greatest variety of isoforms, but was least abundant in all exosomes. Nonetheless, all MSP classes were present at higher levels in exosomes released from stationary or metacyclic promastigotes than logarithmic promastigotes. The data suggest the efficiency of exosome release may be more important than the identity of MSP isoform in determining the MSP content of Leishmania spp. exosomes.