Extracellular vesicles refer collectively to a heterogeneous group of membrane-bound vesicles released from cells and loaded with bioactive proteins, nucleic acids, and lipids. The concept of extracellular vesicles has rapidly evolved from once being viewed as cellular debris to their recognition as packets of cellular information with considerable promise for clinical applications as biomarker platforms and therapeutic vehicles. These shed vesicles have emerged as critical mediators of intercellular communication in both local and distant microenvironments during normal physiological processes, as well as in orchestrating systemic pathophysiological events in disease. This mode of cellular crosstalk is particularly relevant to modulating the tumor microenvironment and orchestrating paths of least resistance during metastases. Here, researchers from the University of Notre Dame describe recent advances for the roles of extracellular vesicles in tumor progression and their potential as disease biomarkers. 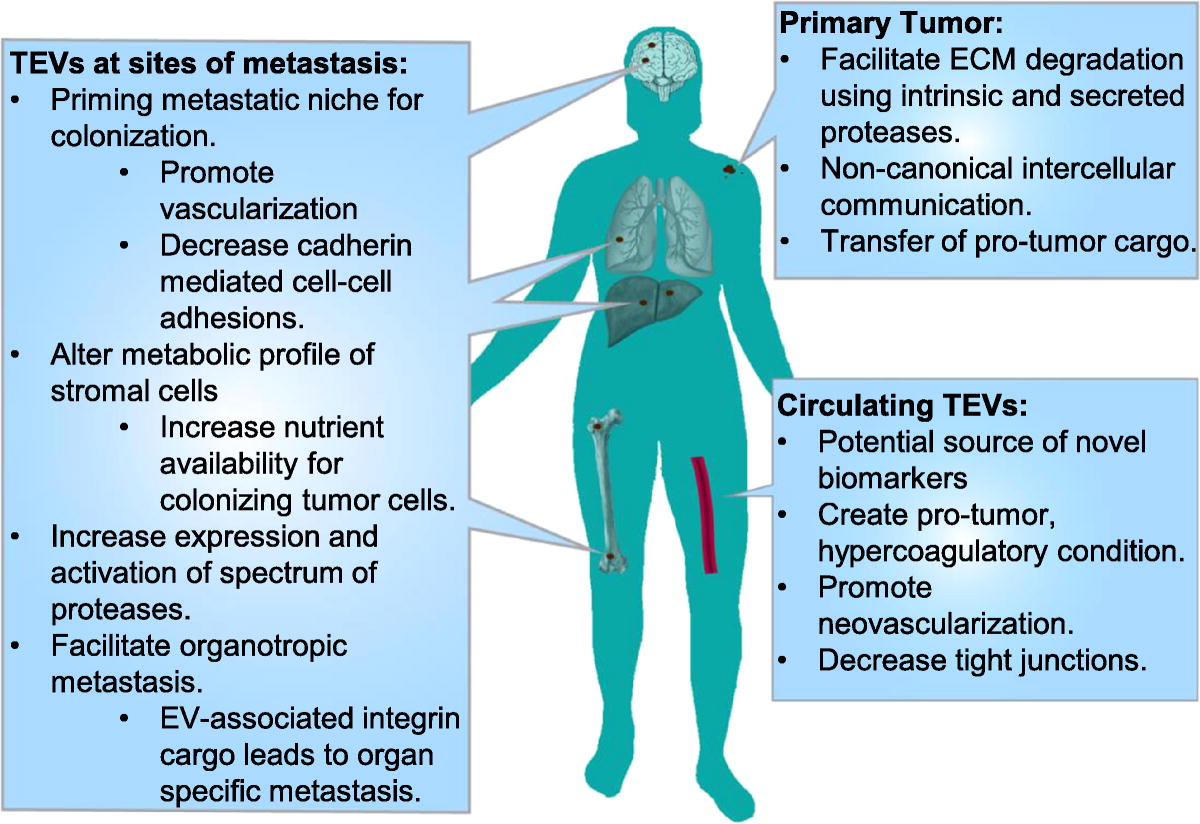 Tumor-derived extracellular vesicles mediate the establishment and maintenance of a protumorigenic condition. Tumor-derived extracellular vesicles, through their myriad bioactive cargoes, act to promote the growth and invasion of primary tumors. Upon infiltration of the vasculature, additional systemic effects are observed including alterations to the bloods innate ability to coagulate. The development of leaky vasculature contributes to the dissemination of TEVs into tissues where they prime sites for metastatic colonization and outgrowth. 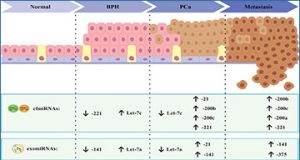 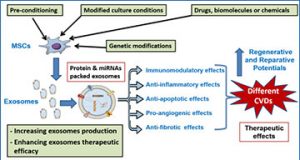 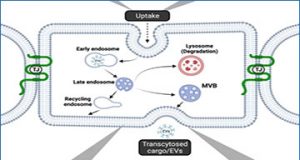 Extracellular vesicles through the blood–brain barrier 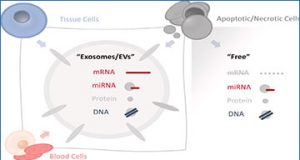 Are extracellular vesicles ready for the clinical laboratory? 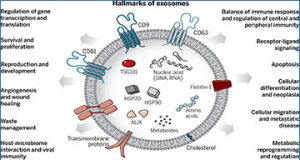 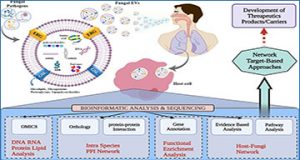