From The Western Producer by Margaret Evans 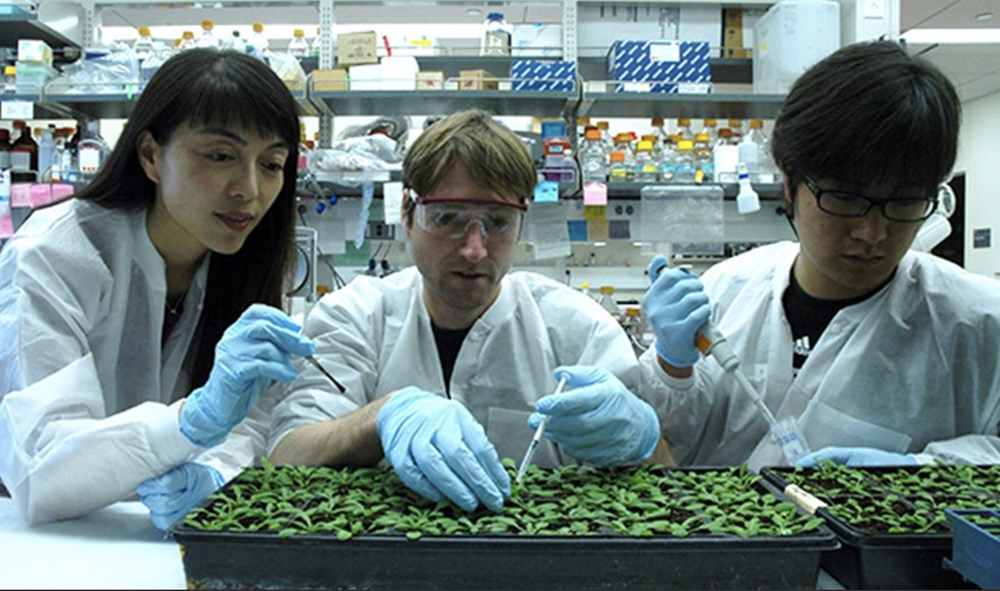 New research has revealed a vital step in developing eco-friendly fungicides by taking a cue from how plants launch molecules to fight fungal invaders, and how they suppress the genes that make them dangerous.

Biological cells manufacture tiny round structures called extracellular vesicles, also known as exosomes. Their role in responding to invading micro-organisms in plants was only recognized recently.

At the University of California, Riverside, Hailing Jin, professor of genetics in the department of plant pathology and microbiology, and her team discovered that plants use these vesicles as a transportation system to deliver small RNAs to an intruding fungus to suppress and control infection.

“My lab focuses on small RNA functions in gene regulation during plant-pathogen interactions,” said Jin. “In 2013 we discovered that small RNAs can travel from fungus to plant host and suppress the plant’s immunity. Later, we discovered that this cross-kingdom RNA trafficking is bidirectional. Plants can send small RNAs into fungal cells to silence, or interfere with, fungal virulence-related genes.”