Identification of Biomarkers from Urinary Exosomes 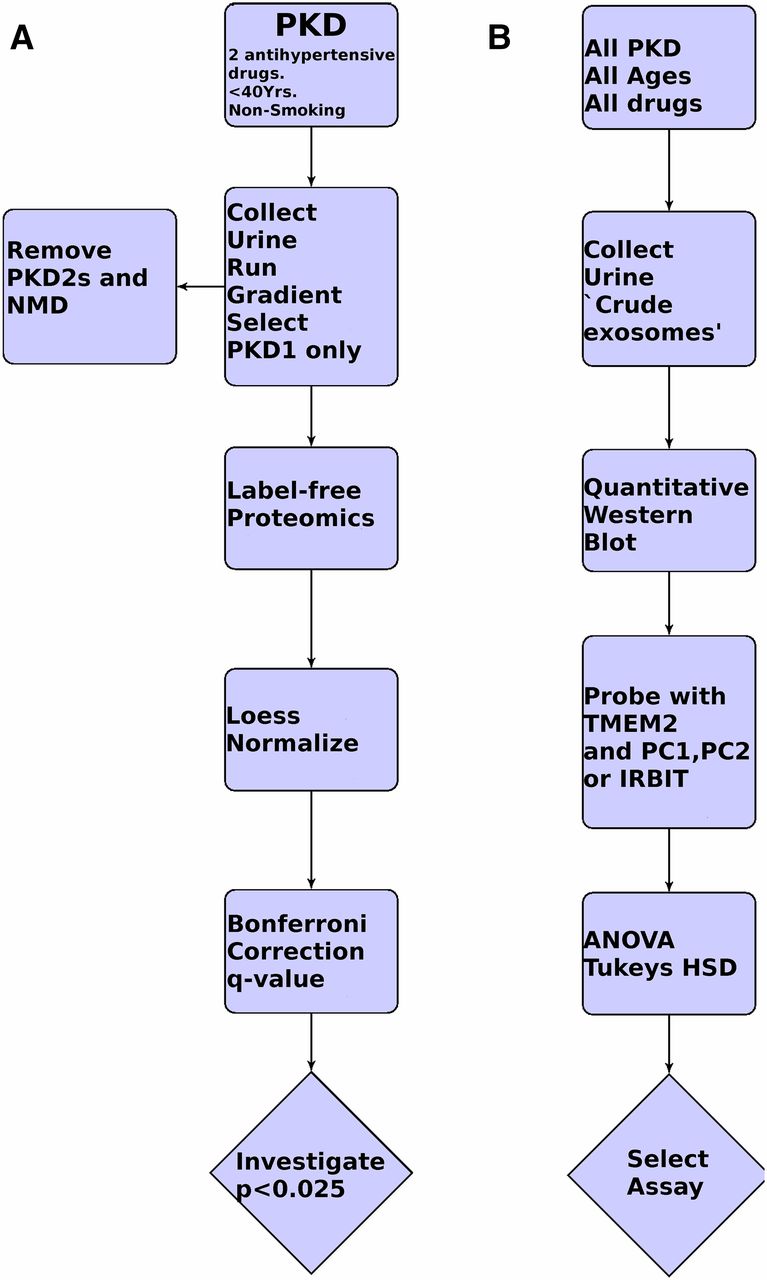 In summary, results of this study suggest that a test measuring the urine exosomal PC1/TMEM2 or PC2/TMEM2 ratio may have utility in diagnosis and monitoring of polycystic kidney disease. Future studies will focus on increasing sample size and confirming these studies. The data were deposited in the ProteomeXchange (identifier PXD001075). 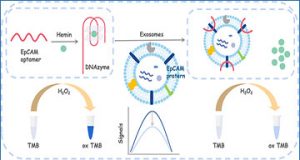 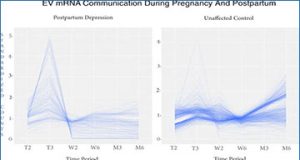 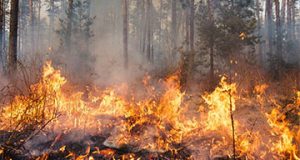