Is COVID-19 virus an Exosome?

For this video Jan Lötvall has invited Ken Witwer to discuss the overlap between extracellular vesicles (EV) and virus. Specifically we discuss the way by which enveloped viruses use the host membranes to produce virions (the virus particle). DISCLAIMER: Nothing said in this vlog-podcast should be considered to be final scientific facts, as we primarily introduce hypotheses and thoughts about the topic, even though these are educated. We also have a discussion how EVs could be involved in the disease, and how EVs from different sources could be utilized as therapeutics. Importantly, all of these comments are speculations, and do not convey any recommendation. All therapies to be tested in COVID-19 should undergo proper processes and approvals before being tested in patients. 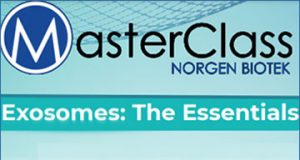 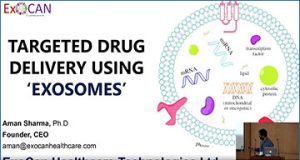 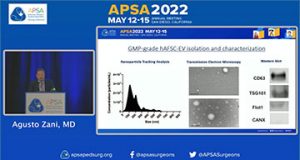 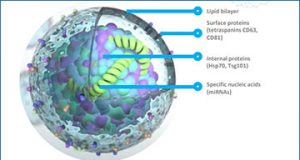 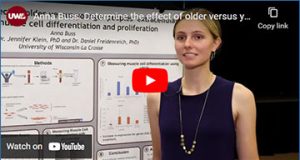 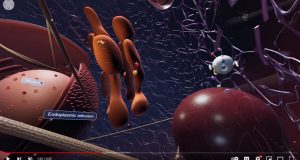