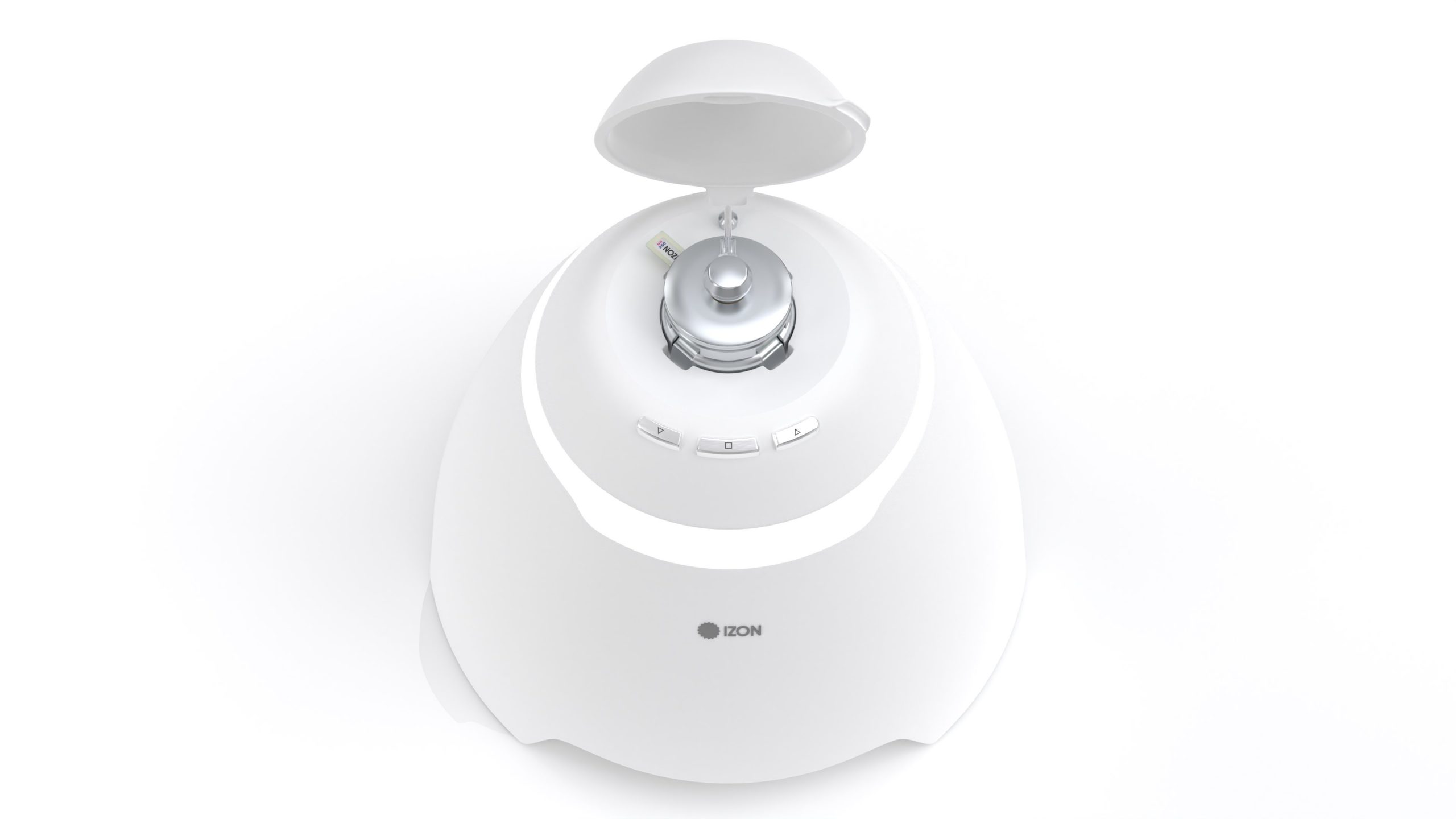 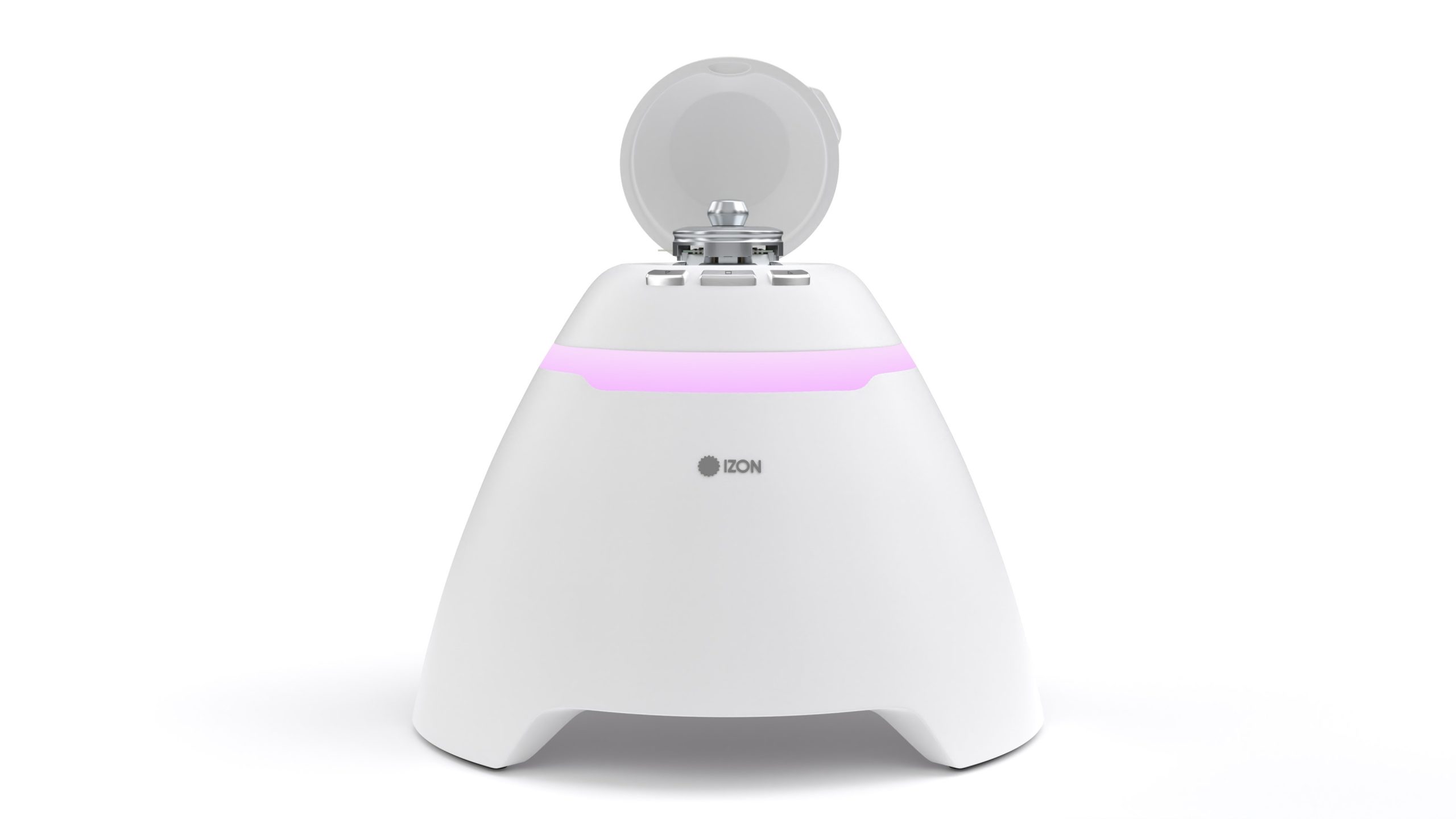 The new Exoid replaces Izon’s existing qNano instrument, which has gained recognition over the last 10 years as the highest-resolution and most accurate method for measuring complex biologicals in the nano size range. The qNano has been used by thousands of scientists in over 45 countries and is featured in around 1500 scientific publications.

Hans van der Voorn, CEO of Izon Science, says the Exoid will open up nano-biological research areas that haven’t been previously possible at this scale and accuracy.

“We’re excited that after years in development, the Exoid is now rolling out globally. The improved workflow and sensitivity will be a big step up for researchers working to solve nano-scale problems. It is aimed squarely at providing accuracy, reproducibility and a “real” measurement,” says van der Voorn.

“With the launch of the Exoid we expect TRPS to become the global standard for bio-nanoparticle analysis – given that it is the only accurate method for measuring the three fundamental properties of complex nano-bio particles, being size, charge and concentration. Previously this level of precision came with a steep learning curve and user skill, but the Exoid is much easier to operate than the qNano,” he says.

The Exoid’s significant usability and performance improvements come shortly after a comparison study was published in the Journal of Extracellular Vesicles, showing TRPS was significantly better than popular light-based techniques at measuring particle concentration and size. Most of these were shown to have low resolution and/or insufficient accuracy.

The Exoid hardware has been designed from the ground up to improve signal-noise, which delivers significant performance improvements compared to the previous qNano instrument. Accuracy has been improved across the board.

Van der Voorn says, “The precision of particle-by-particle charge measurement in particular is now at a new level, never seen before. The potential applications of that aspect are not fully known yet.”

The Exoid also comes with new, more intuitive software that guides the researcher through the measurement process. By continually monitoring the baseline current, applied pressure, and blockade size, the system can carry out optimisations without the need for user intervention. The Exoid’s combined hardware and software improvements also allow for 3-dimensional modelling of particle size, concentration and zeta potential.

Van der Voorn says, “3-dimensional measurements of particle size, concentration and charge will be a world-first. When we release this functionality via a software update later this year – we expect it to be a transformational development for a number of research areas.”