From healthline by Jamie Reno 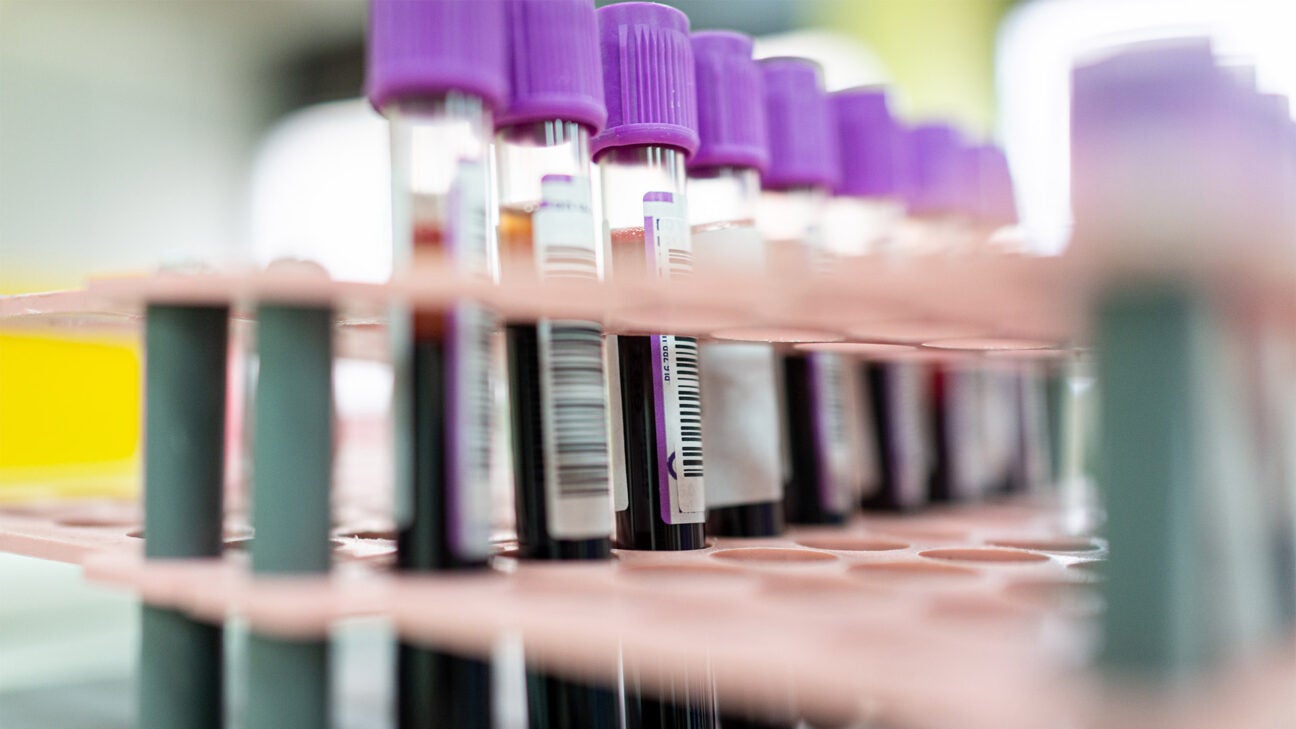 The American Society of Clinical Oncologists (ASCO) Annual Meeting has once again provided a road map of scientific advances for the treatment of people with cancer.

Returning to an in-person event this year, ASCO’s attendees witnessed a heightened focus on liquid biopsies, the noninvasive blood tests that detect multiple types of cancer, often at early stages as well as show whether or not a cancer has recurred and provide other useful information from biomarkers found in the blood.

Last month, Angle became the latest liquid biopsy company to receive approval from the Food and Drug Administration (FDA) with its test for metastatic breast cancer known as Parsortix.

Other liquid biopsies that have been approved by FDA include Guardant360 CDx and FoundationOne Liquid CDx. Many more tests are in advanced clinical trials.

There were more than 80 liquid biopsy studies presented at this year’s ASCO conference.