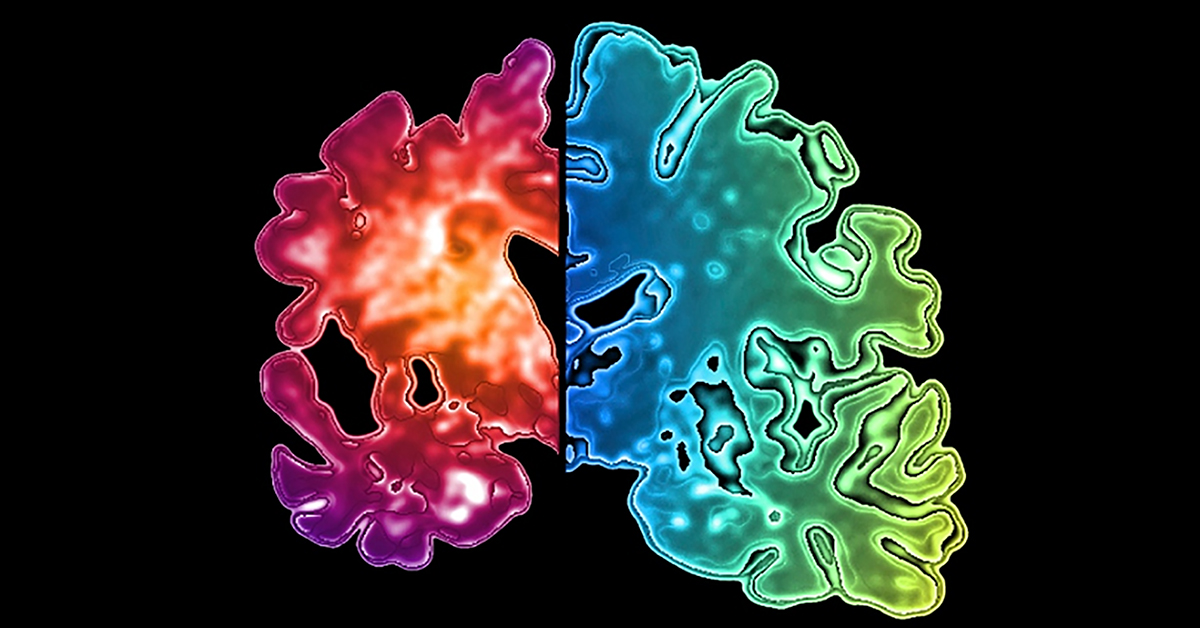 Limbic predominate age-related TDP-43 encephalopathy or LATE is a recently recognized form of dementia that affects memory, thinking and social skills. It mimics Alzheimer’s disease or AD (and sometimes co-exists with it), but LATE is a different condition, with its own risks and causes.

In a new study, published December 15, 2022 in the journal Alzheimer’s & Dementia, researchers at University of California San Diego School of Medicine, with colleagues elsewhere, provide new insights into the pathology of LATE, which could help lead to development of diagnostics for a disease that is currently poorly understood and very difficult to identify in living patients.

Specifically, the researchers, led by senior study author Robert Rissman, PhD, professor of neurosciences at UC San Diego School of Medicine, reported significantly elevated plasma levels of TDP-43, a DNA-binding protein that has previously been associated with other neurodegenerative diseases, such as frontotemporal lobar degeneration, amyotrophic lateral sclerosis and AD, though the last condition is much more commonly characterized by accumulation of two other proteins: amyloid-beta and tau.

The study analyzed levels of TDP-43 extracted from the exosomes secreted into the blood stream by various cell types, including neurons and glial cells. Exosomes are extracellular vesicles or sacs that transport DNA, RNA and proteins inside the cell until their release. Researchers analyzed the brains of 64 patients post-mortem, 22 with autopsy-confirmed LATE and 42 patients who died without an indication of LATE.

The effect was detected only in astrocyte-derived exosomes, not neuronal or microglial. Astrocytes are a sub-type of glial cell that perform many essential functions in the central nervous system, from regulating blood flow to providing the building blocks of neurotransmitters. They outnumber neurons more than fivefold.

Effective treatment of all neurological diseases depends greatly upon early diagnosis. At the moment, however, LATE can only be diagnosed after death, and it is often confounded by the fact that living patients may have both LATE and AD. The findings that increased plasma concentrations of TDP-43 could be a tell-tale indicator of LATE are encouraging, said Rissman.

“There is accelerating research into the utility of blood-based biomarkers, which can offer earlier diagnoses of these difficult conditions without resorting to current expensive, time-consuming and invasive methods,” he said.

“Increased plasma concentrations of TDP-43 have been observed in other neurological conditions, but its correlation with cognitive dysfunction and disease progression are not well established. Much more research and investigation is needed.”

Rissman added that leveraging the findings could lead to not only earlier diagnoses of dementia, but improved accuracy. “I think some of the issues with the failed AD trials so far is that LATE patients are getting into them. They would, of course, not respond to treatment because they don’t have AD.”

People with LATE have memory problems, but they often occur at a slower rate of clinical change than persons with AD. They may begin with difficulty remembering facts and conversations, becoming increasingly more forgetful and eventually struggling with daily activities, such as dressing, cooking or paying bills.

LATE usually affects older individuals, particularly over the age of 80, though dementia is not part of the typical aging process. Heredity is believed to play a role, with at least five genes associated with the risk of LATE. These genes may also be involved with other forms of dementia.

Currently, there is no definitive treatment or cure for LATE. Therapy often involves improving lifestyle, such as maintaining a healthy diet and regular exercise, reducing alcohol consumption, avoiding smoking and treating comorbid chronic conditions, such as hypertension, obesity and diabetes.