Extracellular α-synuclein is important in the pathogenesis of Parkinson’s disease (PD) and also as a potential biomarker when tested in the cerebrospinal fluid (CSF). The performance of blood plasma or serum α-synuclein as a biomarker has been found to be inconsistent and generally ineffective, largely due to the contribution of peripherally derived α-synuclein.

In this study, researchers from the University of Washington School of Medicine discovered, via an intracerebroventricular injection of radiolabeled α-synuclein into mouse brain, that CSF α-synuclein was readily transported to blood, with a small portion being contained in exosomes that are relatively specific to the central nervous system (CNS). Consequently, they developed a technique to evaluate the levels of α-synuclein in these exosomes in individual plasma samples. When applied to a large cohort of clinical samples (267 PD, 215 controls), they  found that in contrast to CSF α-synuclein concentrations, which are consistently reported to be lower in PD patients compared to controls, the levels of plasma exosomal α-synuclein were substantially higher in PD patients, suggesting an increased efflux of the protein to the peripheral blood of these patients. Furthermore, although no association was observed between plasma exosomal and CSF α-synuclein, a significant correlation between plasma exosomal α-synuclein and disease severity (r = 0.176, p = 0.004) was observed, and the diagnostic sensitivity and specificity achieved by plasma exosomal α-synuclein were comparable to those determined by CSF α-synuclein. Further studies are clearly needed to elucidate the mechanism involved in the transport of CNS α-synuclein to the periphery, which may lead to a more convenient and robust assessment of PD clinically. 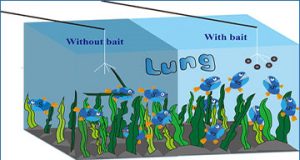 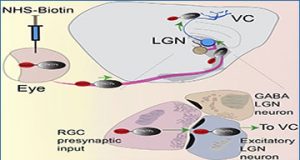 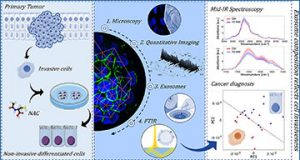 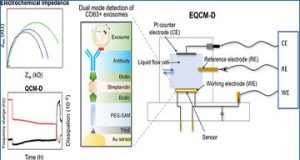