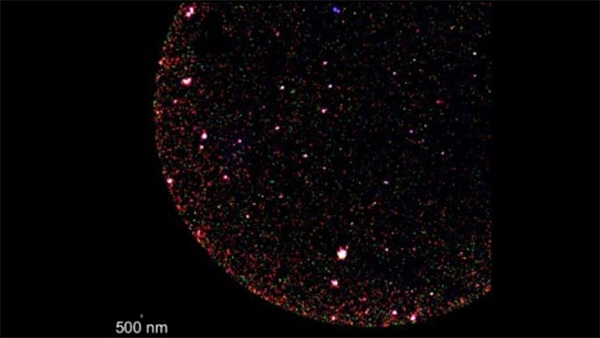 Scientists from Johns Hopkins and elsewhere have been selected to receive more than $940,000 to study cellular “packages” that can be used to diagnose disease, track disease status and potentially deliver therapies. The packages, called extracellular vesicles, are ubiquitous among all types of human cells and are being studied for their use in cancer, neurocognitive disorders and other conditions.

Johns Hopkins biologist Kenneth Witwer, Ph.D., has been selected to lead the two-year grant from the National Institutes of Health’s National Cancer Institute. His team includes 11 researchers from six institutions and companies in the U.S., Uruguay and Germany.

Extracellular vesicles are like tiny packages that get pinched off from the cell surface and float outside of the cell. Their contents include RNA, a vital nucleic acid, structurally similar to DNA, which carries out a myriad of functions in the cell. Extracellular vesicles are particularly promising, says Witwer, because they can be traced back to specific cells. Just as the return address on a letter shows the location from which it came, the RNA contents of extracellular vesicles tell researchers what type of tissue it came from and may be helpful in diagnosing disease or monitoring it.

In addition, extracellular vesicles could be engineered to carry therapies for cancer and other diseases that are routed to a specific location in the body.

Witwer, an associate professor of molecular and comparative pathobiology at the Johns Hopkins University School of Medicine, is also the executive chair of science and meetings of the 1,300-member International Society for Extracellular Vesicles. In his own research, Witwer focuses on the central nervous system and HIV-associated neurocognitive disorders. He is studying ways to use extracellular vesicles to monitor central nervous system cells, potentially leading to better clinical assays and tailored treatments.

The new grant forms a collaborative group called the Extracellular RNA Communication Consortium Stage 2 (ERCC2). Its aim is to bring together scientists from across institutions to develop new extracellular vesicle technology to detect and treat disease. In contrast with traditional grant programs, ERCC2 participants are required to meet together in person twice a year to share their findings. The new consortium is an extension of an initial one that formed in 2013 and is now wrapping up. Witwer and his consortium colleagues have the opportunity to apply for an additional $2 million in funding if their efforts are successful. 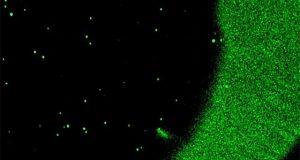 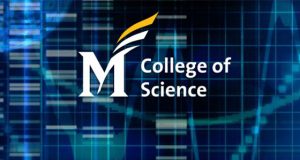 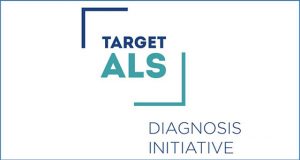 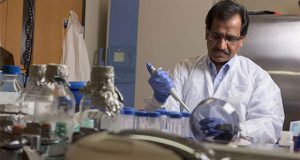 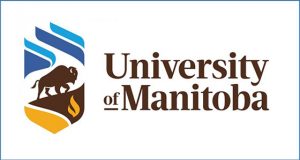