Diagnosing and treating cancer can be a race against time. By the time the disease is diagnosed in a patient, all too often it is advanced and able to spread throughout the body, decreasing chances of survival. Early diagnosis is key to stopping it.

In a new Concordia-led paper, researchers describe a new liquid biopsy method using lab-on-a-chip technology that they believe can detect cancer before a tumour is even formed.

Using magnetic particles coated in a specially designed bonding agent, the liquid biopsy chip attracts and captures particles containing cancer-causing biomarkers. A close analysis can identify the type of cancer they are carrying. This, the researchers say, can significantly improve cancer diagnosis and treatment.

The chip targets extracellular vesicles (EVs), a type of particle that is released by most kinds of organic cells. EVs — sometimes called exosomes — are extremely small, usually measuring between 40 and 200 nanometres. But they contain a cargo of proteins, nucleic acids such as RNA, metabolites and other molecules from the parent cell, and they are taken up by other cells. If EVs contain biomarkers associated with cancer and other diseases, they will spread their toxic cargo from cell to cell.

To capture the cancer-carrying exosomes exclusively, the researchers developed a small microfluidic chip containing magnetic or gold nanoparticles coated with a synthetic polypeptide to act as a molecular bonding agent. When a droplet of organic liquid, be it blood, saliva, urine or any other, is run through the chip, the exosomes attach themselves to the treated nanoparticles. After the exosomes are trapped, the researchers then separate them from the nanoparticles and carry out proteomic and genomic analysis to determine the specific cancer type.

“This technique can provide a very early diagnosis of cancer that would help find therapeutic solutions and improve the lives of patients,” says the paper’s senior author Muthukumaran Packirisamy, a professor in the Department of Mechanical, Industrial and Aerospace Engineering and director of Concordia’s Optical Bio-Microsystems Laboratory. 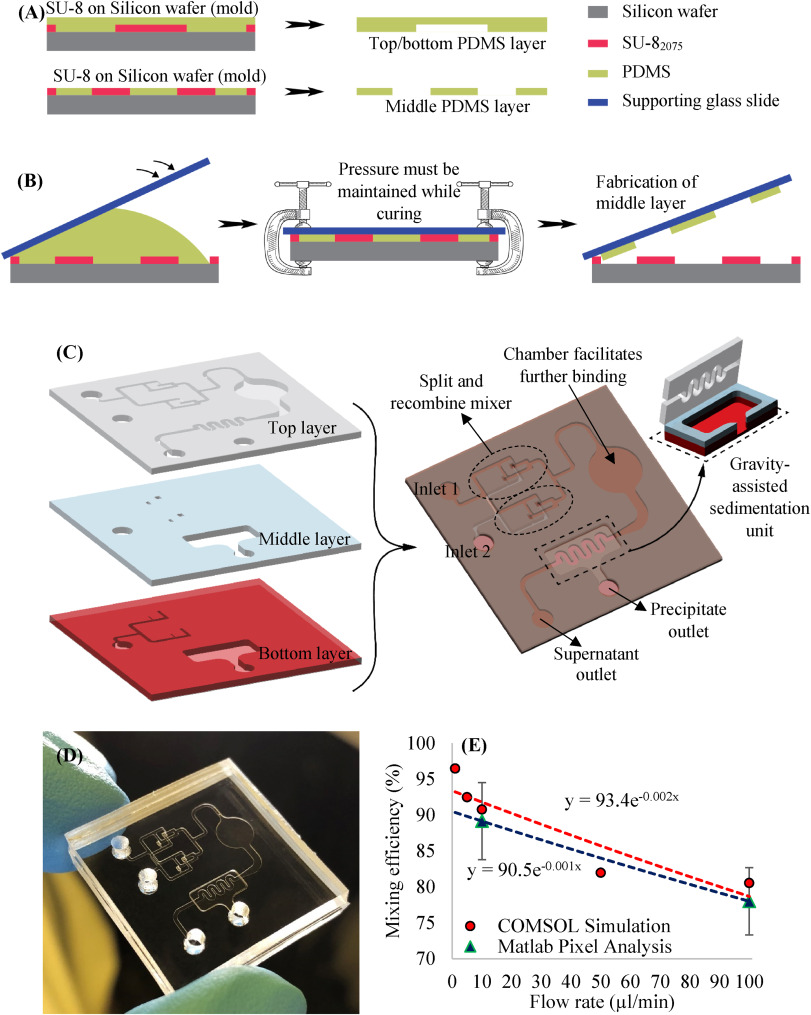 “Liquid biopsies avoid the trauma of invasive biopsies, which involve exploratory surgery,” he adds. “We can get all the cancer markers and cancer prognoses just by examining any bodily fluid.”

Having detailed knowledge of a particular form of cancer’s genetic makeup will expose its  weaknesses to treatment, notes Anirban Ghosh, a co-author and affiliate professor at Packirisamy’s laboratory.

“Conventional chemotherapy targets all kinds of cells and results in significant and unpleasant side effects,” he says. “With the precision diagnostics afforded to us here, we can devise a treatment that only targets cancer cells.”

The paper’s lead author is PhD student Srinivas Bathini, whose academic background is in electrical engineering. He says the interdisciplinary approach to his current area of study has been challenging and rewarding and notes that the technology’s potential could revolutionize medical diagnostics. The researchers used breast cancer cells in this study but are looking at ways to expand their capabilities to include a wide range of disease testing.

“Perhaps one day this product could be as readily available as other point-of-care devices, such as home pregnancy tests,” he speculates.