Scientist with multiple sclerosis in search for breakthrough

A Cardiff scientist is hoping her experiences of living with multiple sclerosis will help her find a breakthrough treatment for the disease. Dr Joanne Welton is to investigate if exosomes have the potential to contain biomarkers for diagnosing the disease. Exosomes are complex tiny bubbles of fat that are secreted from most, if not all, cells in the body. The post-doctoral research associate at Cardiff University has secured funding from the Multiple Sclerosis Society. Dr Welton started experiencing MS symptoms in 2007, in the second year of her PhD. At the time she was looking at exosomes as a potential source of new protein biomarkers for bladder cancer. She said she had not considered the potential for tailoring this kind of research to MS until her own diagnosis. 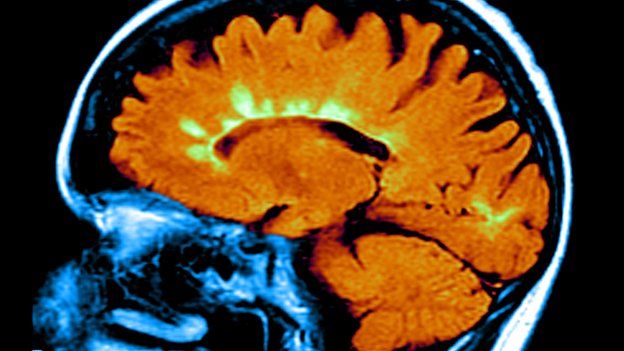 She said: “At the moment we don’t know exactly what these markers could be, so it’s like looking for a needle in a haystack, when you don’t know what a needle looks like.

“It’s a case of comparing control samples with ones from people with MS, to see if I can identify any differences.”

Describing her symptoms she said: “At first it was extremely frightening, I was experiencing double vision and problems with my balance and even thought I might have a brain tumour at one stage.

“So it sounds strange, but once I had a diagnosis it was actually a relief.

“The more I learned about it, the more I realised that I had skills which could help, which was a huge motivation, both for me personally getting to grips with MS and for my career.”

Dr Welton has the “relapse remitting” form of the disease, whereby symptoms come and go intermittently.

Her laboratory has been adapted to help her move around, and she schedules her work to avoid exacerbating her condition by becoming overtired.

Nevertheless, she says her research has become “more than a full-time job”.

“My managers are very understanding of my MS and willing to help me progress in my career. As long as the work gets done they don’t mind how I do it, so if I need to rest, I rest.

“I get told off by my boss for pushing myself too much sometimes.”

Dr Welton’s initial feasibility study should be completed by the end of the year, after which she hopes to present her findings at a conference in Cardiff and publish it in a scientific journal.

If successful it could lead to a full-scale study, investigating a larger cohort in more detail.