A new intervention developed by Bar-Ilan University scientists to tamper with parasites’ communication system may lead to the development of drugs to treat, and prevent the spread of, African sleeping sickness, leishmaniasis and Chagas’ disease

Prof. Shulamit Michaeli, Dean of Bar-Ilan’s Mina and Everard Goodman Faculty of Life Sciences, and member of the Bar-Ilan Institute of Nanotechnology and Advanced Materials (BINA), has demonstrated how parasite migration can be controlled by creating an unfavorable environment or by damaging cell health, since parasites under stress secrete vesicles that disrupt their socially coordinated movement in groups. This research has just been published in the peer-reviewed journal PLOS Pathogens.

Traveling from host to host Michaeli’s team, including students Dror Eliaz and Sriram Kannan, study trypanosomatids, single-cell parasites which cause major diseases such as African sleeping sickness, leishmaniosis and Chagas’ disease, affecting millions of people. Leishmaniasis, for example, is found in 88 countries and over 300 million people are at risk of infection. African trypanosomes infect cattleand the annual economic loss due to this disease is estimated at about US$2 billion. The American Chagas’ disease causes major heart and intestinal malfunction. Around 90 million are at risk of infection, with five to eight million people affected annually.

Trypanosome parasites are transmitted to mammals by the blood-sucking tsetse fly. The parasites’ stopover in the insect-host has two stages. They live in the insect’s gut for two to three weeks and then migrate to the saliva glands. When the fly has its next meal, the parasites are transferred via the saliva to the prey, infecting its bloodstream. In this way the mammal now becomes host to the parasite, and the disease is spread. To complete their two-stage stay in the insect, the parasites must undertake an epic journey of active migration fraught with perils, such as the fly’s digestive enzymes, immune system and the need to cross the intestinal barrier.

With a little help from my friends Research has shown that these insect-stage parasites are capable of group behavior, using cell-cell signaling to promote collective migration. By moving in numbers they are better able to transverse the fly’s intestines, complete the journey to the saliva glands, and proliferate the disease. But how do these parasites communicate in order to coordinate their movements in response to signals from neighboring parasites? Until now, the signaling mechanism has been unclear. Prof. Michaeli’s new study describes a novel process demonstrating that under stress the parasites secrete exosomes which communicate a message to neighboring cells that something is wrong. Exosomes are small vesicles secreted by cells, implicated in cell-cell communication and the transmission of disease. Depending on the type and physiological state of the secreting cell, exosome interaction with recipient cells may help ward off disease or, alternatively, exacerbate it. For example, they have recently been shown to influence the proliferation and metastasis of melanoma tumor cells. 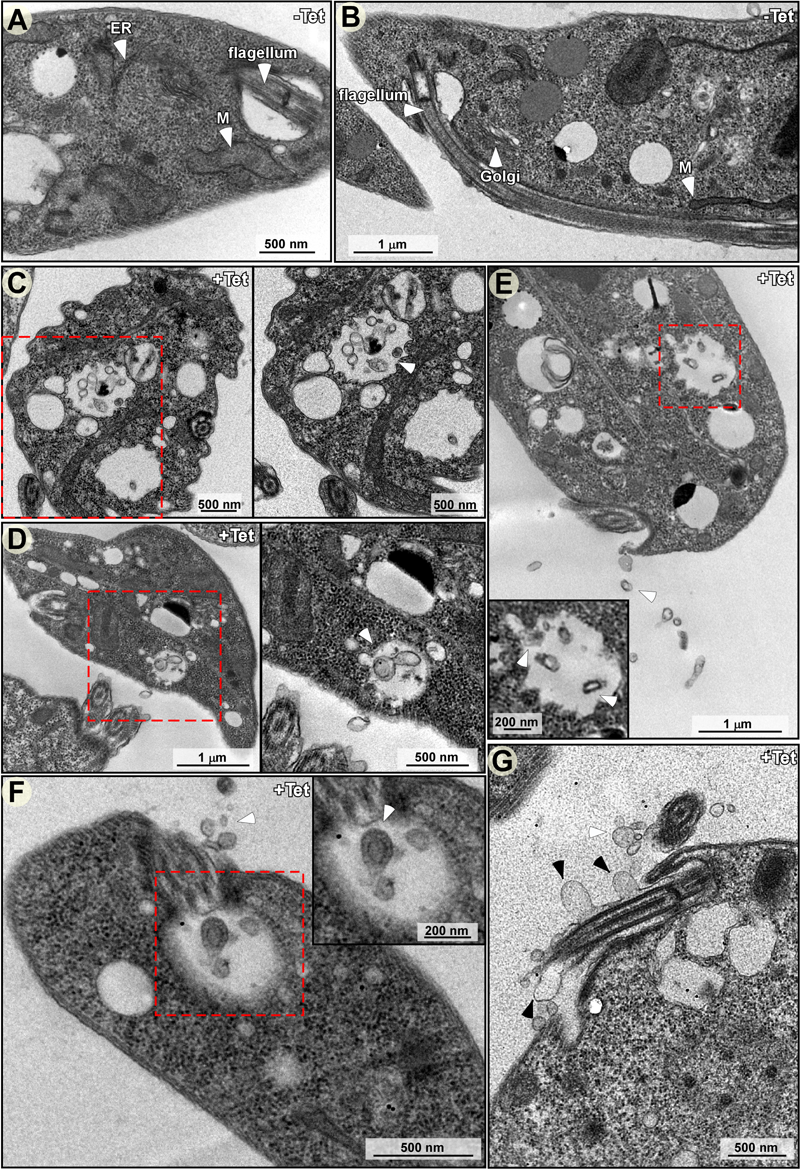 Michaeli’s team interfered with the parasite communication system by inducing “stress” in parasite cells causing them to release exosomes. They found that the presence of these exosome-secreting cells disrupted the normal migration of the parasite cells. Parasite “scouts” which monitor the environment in the insect-host pick up “keep away” messages from these damaged cells, and, in turn, communicate with the migrating parasite population, messaging them to avoid contact with the “unfit” ones. When exosome secretion was inhibited no effect on the migration was observed. Michaeli’s results strongly suggest that exosomes act as a repellent that drives the fit parasites away from either damaged cells or an unfavorable environment.

Prof. Michaeli explains the importance of these findings. “A Biblical story relates the collapse of the Tower of Babel because the people lost the common language with which to communicate with each other. Uncovering how to shut down the parasites’ communication system may lead to the development of drugs to treat and prevent the spread of these devastating diseases.”