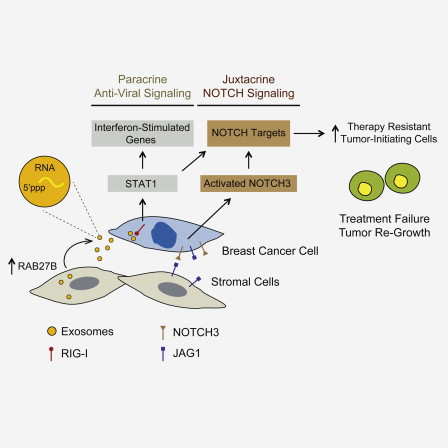 Tagged with: University of Pennsylvania