The Quest for a Simple Cancer Test

from Nova Next by Jeffrey Perkel –

Embedded in a small translucent wafer measuring just under an inch a side, the spiraling coils—like neatly packed iPod earbuds—aren’t much to look at.

But judging on appearance alone would sell short the brainchild of Chwee Teck Lim of National University Singapore and Jongyoon Han of the Massachusetts Institute of Technology. Those coils sift through millions upon millions of blood cells for faintly detectable indicators of a solid tumor lurking in a patient’s body—the handful of cancer cells that are often found circulating in the blood. Called circulating tumor cells, these cells may well be the seeds of distant metastases, which are responsible for 90% of all cancer deaths.

Over the past several years, researchers and clinicians have become increasingly fixated on these circulating cells as cellular canaries-in-the-coalmine, indicators of distant disease. The blood of cancer patients is chock-full of potentially telling molecules, and researchers and clinicians are hotly investigating these materials for their efficacy as indicators and predictors of illness, disease progression, response to treatment, and even relapse. 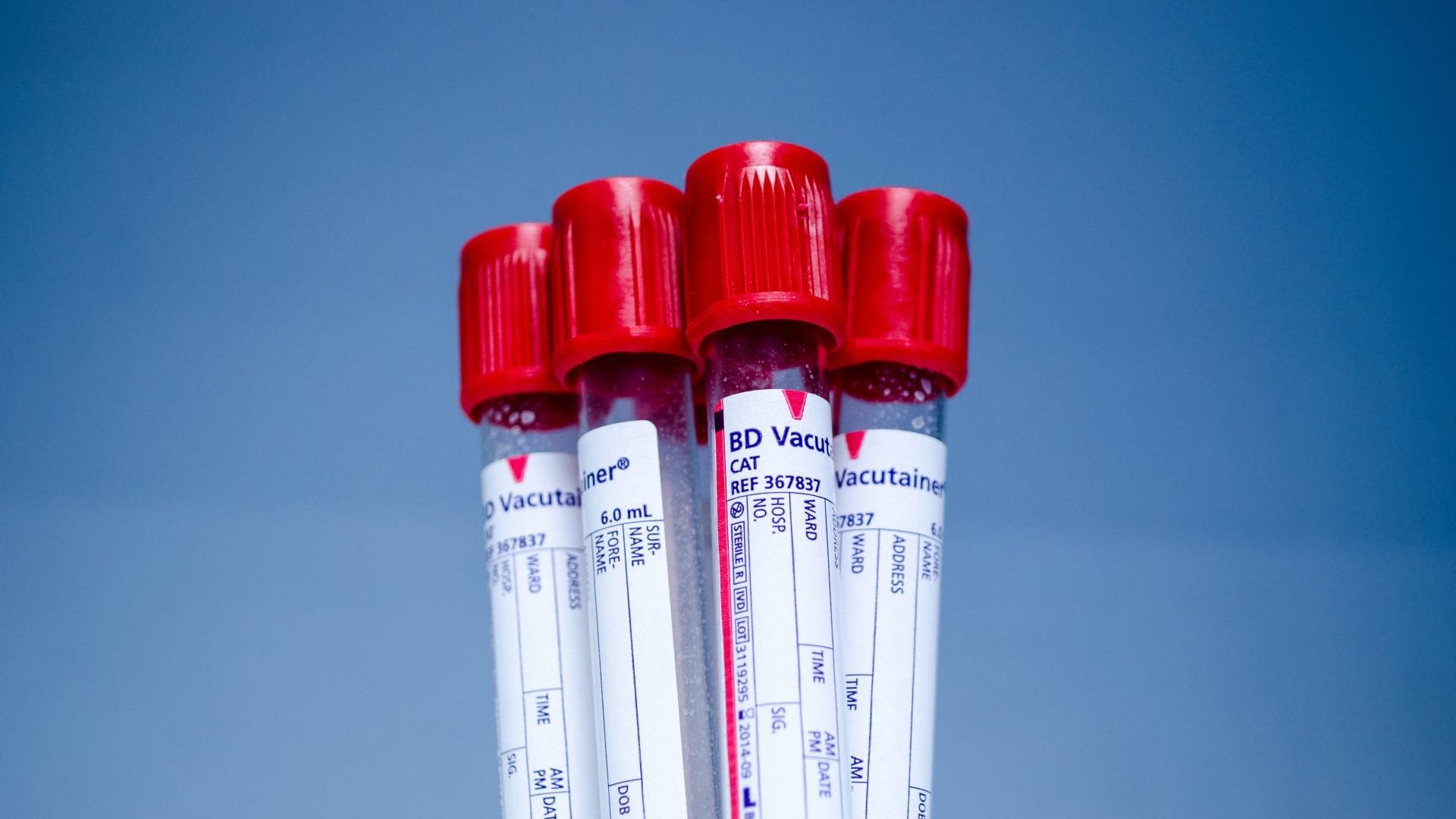 Soon, a simple blood test could reveal whether a person has cancer.

For patients with cancer, such tests could provide a welcome respite from painful, invasive, and sometimes dangerous biopsies that typically are used to track and diagnose disease—a fact reflected in the terminology often used to describe the new assays: liquid biopsy. For researchers and clinicians, they provide a noninvasive and repeatable way to monitor how a disease changes over time, even in cases when the tumor itself is inaccessible.

And unlike the finger-stick testing used by the embattled company Theranos, which receently voided two years of results from their proprietary blood-testing machines, the liquid biopsy methods being researched and developed by teams of scientists around the world use standard blood-drawing techniques and have been subject to peer review.

In the short term, researchers hope to use liquid biopsies to monitor tumor relapse, track a tumor’s response to targeted therapies, and match patients with the treatments most likely to be effective—the very essence of “personalized medicine.” But longer term, some envision tapping the blood for early diagnosis to catch tumors long before symptoms start, the time when they’re most responsive to treatment.

For now, most such promises are just that: promises. With the exception of one FDA-approved test, a handful of lab-developed diagnostics, and a slew of clinical trials, few cancer patients today are benefitting from liquid biopsies. But many are betting they soon will be. Liquid biopsies, says Daniel Haber, director of the Massachusetts General Hospital (MGH) Cancer Center, “currently are aspirational—they don’t yet exist in that they’re not part of routine care. But they have the possibility to become so.”