Researchers of the Neurobiology and Neurophysiology team of the Medicine Faculty at Valencia Catholic University (UCV), headed by Jorge Bacia, have discovered that exosomes – microscopic extracellular vesicles that are released by all cells – from the retinal pigment epithelium lead to cases of neovascularisation, a finding which could be closely related to similar processes in age-related macular degeneration (AMD).<

In this sense, the UCV researchers say that in the future, diseases such as AMD will be diagnosed “analysing the exosomal content from a blood sample or other biological fluids”.

The Medicine Faculty team has published its findings in an article in the Journal of Cellular and Molecular Medicine. Therein, the UCV researchers explain how they observed that “if the pigment epithelium cells in the retina are subjected to stress, they release exosomes that facilitate the generation of new blood vessels, in an analogous way to what happens in AMD.” This excessive vessel growth is due to these exosomes containing “a high proportion of the VEGFR-2 protein”. 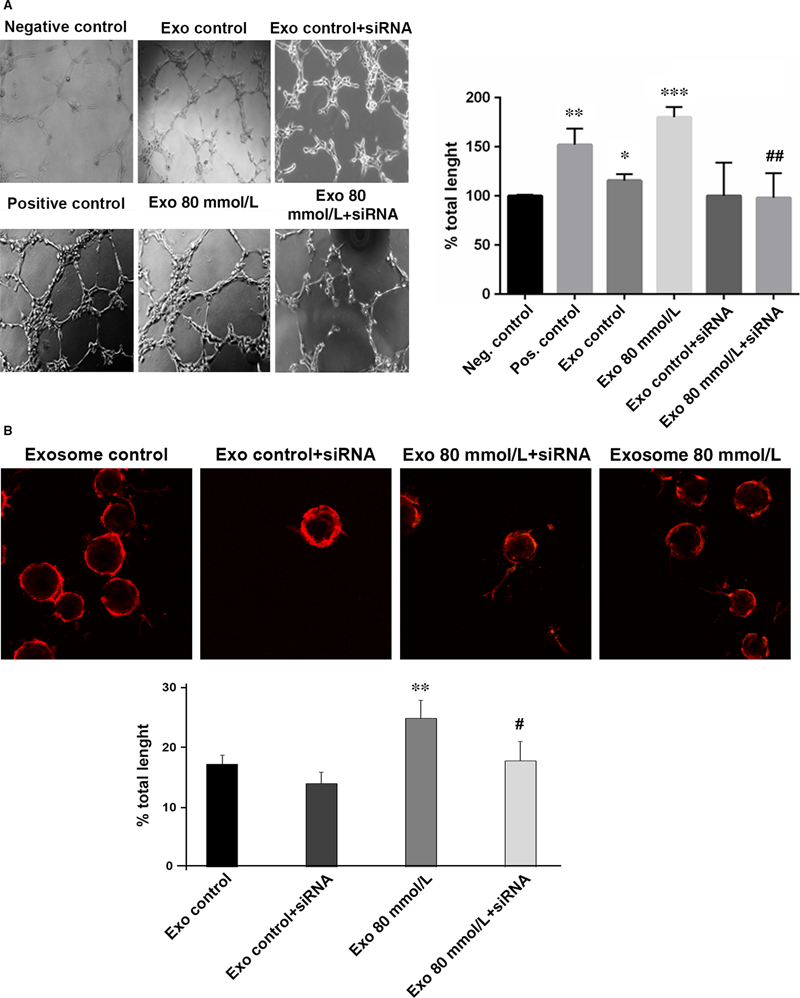 AMD is a disease that causes vision loss and affects elderly people. The disease often becomes apparent with an ‘overgrowth’ of new blood vessels in this area, “vessels which are fragile and very permeable, creating alterations which lead to spots in central vision”. This process specially affects the macula, the retinal area which is responsible for acute vision, “which makes detailed vision more difficult, such as reading”.

“Until a few years ago it was thought that the role of these vesicles was to release ‘cellular waste’ to the exterior. However, nowadays we know that exosomes contain genetic material, proteins and lipids, so they can carry that material intact from one cell to another”, explain the UCV researchers.

Therefore, the discovery of exosomes has enabled “huge” progress in fields as diverse as oncology (exosomes play a relevant role in metastases), neurodegenerative diseases (such as Alzheimer’s or Parkinson’s) and even diseases that cause blindness. It has also been observed that the composition of the exosomes changes depending on their cellular origin and the state of health of the cell.