Upcoming Webinar – Exosome Biogenesis and the Budding of Proteins and Viruses

The Webinar will discuss the possibility that retroviruses bud from infected cells by an exosomal pathway, July 2, 2015.

Abstract
Exosomes are small secreted vesicles that have a diameter of ~50-200 nm. Exosomes are enriched for a specific subset of host-derived proteins, nucleic acids, lipids and carbohydrates, though they also incorporate most host cell molecules at baseline levels. Various models of exosome biogenesis have been proposed, but the field lacks the robust mechanistic studies that are needed to obtain a molecular understanding of vesicle secretion. To shed light on this process, our laboratory has taken a cargo-based approach in which we focus on the cis-acting signals that are necessary and sufficient for the budding of specific proteins. These studies have revealed that exosomal proteins are targeted to sites of vesicle budding by a combination of (1) high-order oligomerization and (2) binding to the plasma membrane. In addition, our work supports the hypothesis that the plasma membrane is a major site of exosome budding. Interestingly, HIV and other retroviruses have the same topology, size, and array of host cell molecules as exosomes, raising the possibility that retroviruses bud from infected cells by an exosomal pathway. This hypothesis is supported by the fact that retroviral Gag proteins, their main structural protein, are targeted to sites of exosome budding, bud from cells in association with exosomal cargo proteins, form high-order oligomeric complexes that bind the plasma membrane, and require plasma membrane binding in order to bud from cells. Modeling HIV budding as an exosomal process has led to new lines of experimentation, new sets of data, and new interpretations of decades-old observations, all of which provide increasing support for the hypothesis that HIV and other retroviruses exploit the exosomal machinery to generate infectious viral particles.

Stephen Gould is a Professor of Biological Chemistry at Johns Hopkins University in Baltimore, MD USA. Dr. Gould received his PhD from the University of California at San Diego, where he studied the molecular mechanisms of peroxisome biogenesis. In 1991 he moved to an independent position at the Kennedy Krieger Institute and the Johns Hopkins University where he continued his studies of peroxisome biology and peroxisomal diseases. In 2003 Dr. Gould began his foray into exosome biology and HIV budding by co-authoring ‘The Trojan exosome hypothesis’ with his collaborator Dr. James Hildreth. Dr. Gould’s research has since focused on the molecular mechanisms of intercellular vesicle traffic, retrovirus budding, and the translational applications of these processes. Dr. Gould also serves as President of the American Society for Exosomes and Microvesicles. 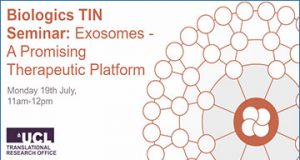 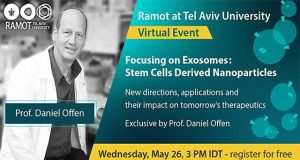 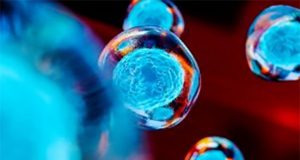 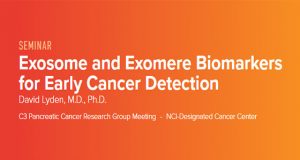 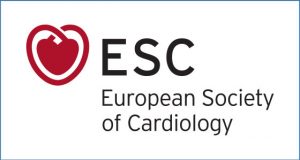 Upcoming Webinar – Exosomes – what are they and how can they benefit ischaemic heart disease? 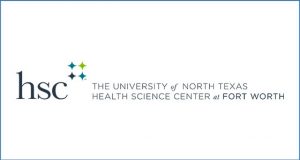