Cardiac stem cells (CSCs), such as cardiosphere-derived cells and c-kit (CD117)+ cells, have been shown to be an effective treatment for ischemic heart disease  including the CADUCEUS and SCIPIO clinical trials . Despite the effectiveness of CSC injection, several limitations remain that may hinder the transition from the lab to the clinic. Autologous injection of CSCs requires that the patient wait 4–6 weeks for cell manufacturing to be completed. Though allogeneic cell therapy has shown to be effective , there still remains a risk of cell rejection and inflammation. In addition to the compatibility issues, cell therapies usually require the use of intramyocardial (IM) or intracoronary (IC) injection to avoid the “first pass effect” in which intravenously (IV) delivered cells become trapped in the lungs or other organs such as the spleen . Even using IM or IC injection , the cell retention rates in the heart can be as low as 11% and 2.6%, respectively . Of the small population of cells that reach the heart, these cells fail to engraft and will eventually die.

Recent research has shown that a large portion of the beneficial effects of stem cell therapies come from paracrine effects; that is, injected cells secrete microvesicles, proteins, and microRNAs to promote endogenous regeneration. One such cellular secretion is lipid bilayer particles known as exosomes. Exosomes contain proteins and microRNAs (miRNAs) that can alter cellular activity in the target cells. CSC-derived exosomes (CSC-XOs) have been shown to regenerate cardiac function in murine models of myocardial infarction, yet the CSC-XOs were delivered intramyocardially via an open-chest surgery. 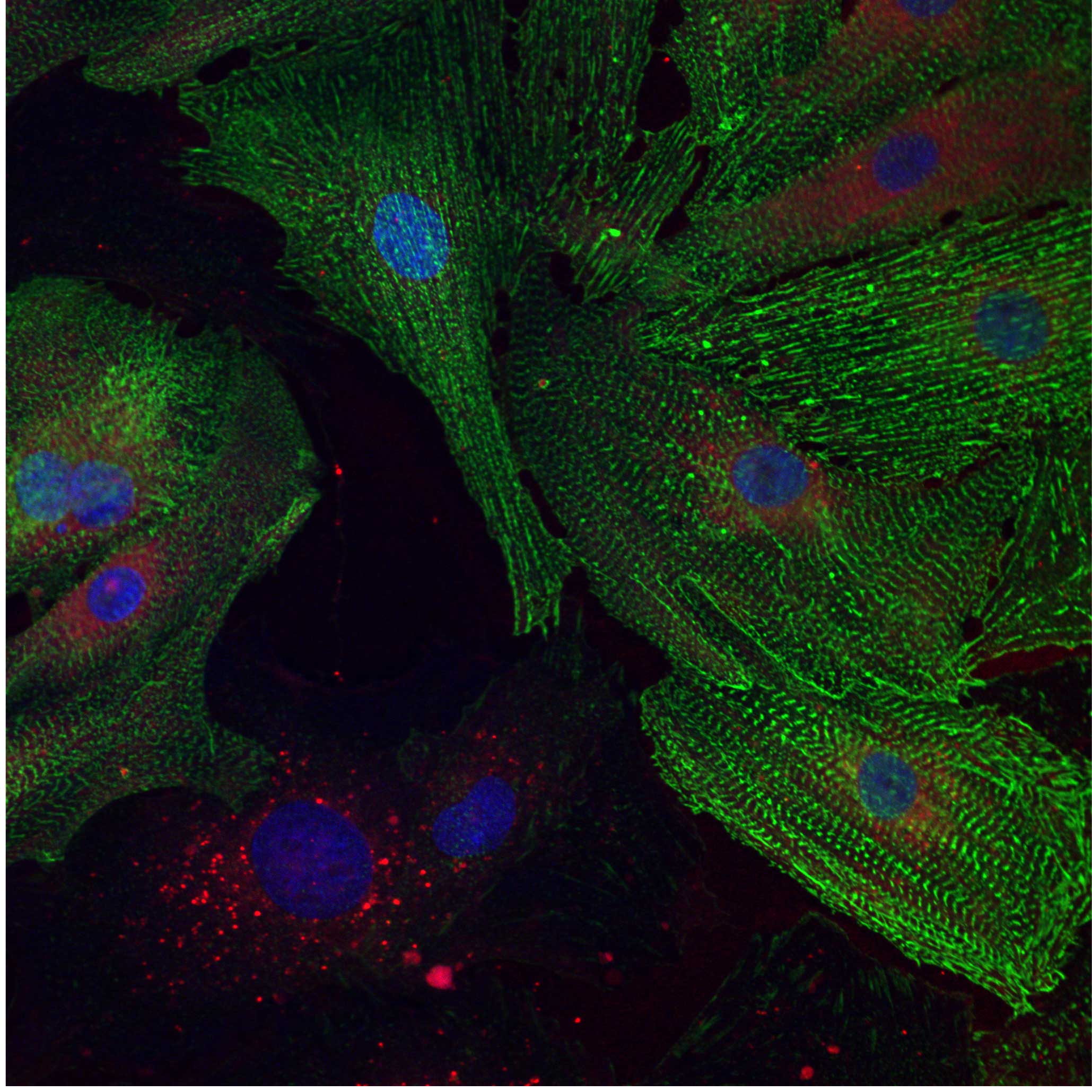 NRCMs cultured in vitro uptake DiI-labeled hCSC-XOs (red). The CSC-XOs can be seen within the cytoplasm of the cardiomyocytes (green). Scale = 50 μm.

Previous research has shown that CSCs are also effective in the treatment of dilated cardiomyopathy (DCM). Now researchers at the North Carolina State University have tested the efficacy of intravenous CSC-XOs for the treatment of dilated cardiomyopathy. Due to the small size of the exosome, they anticipated that exosomes are not subject to excessive entrapment within the lung or other organs, and IV delivery will result in safe and therapeutically effective amounts of exosomes being delivered to the heart. Mice receiving CSC-XOs showed improved heart function via echocardiography, as well as decreased apoptosis and fibrosis. In spite of using immunocompetent mice and human CSC-XOs, mice showed no adverse immune reaction. The use of CSC-XOs holds promise for overcoming the limitations of stem cells and improving cardiac therapies. 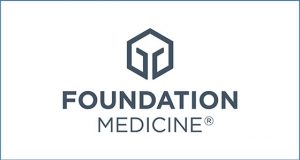 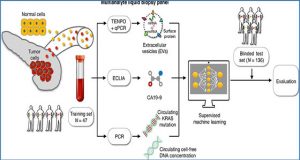 A multianalyte panel consisting of extracellular vesicle miRNAs and mRNAs, cfDNA, and CA19-9 shows utility for diagnosis and staging of pancreatic ductal adenocarcinoma 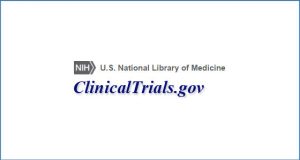 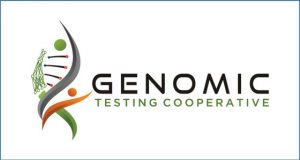